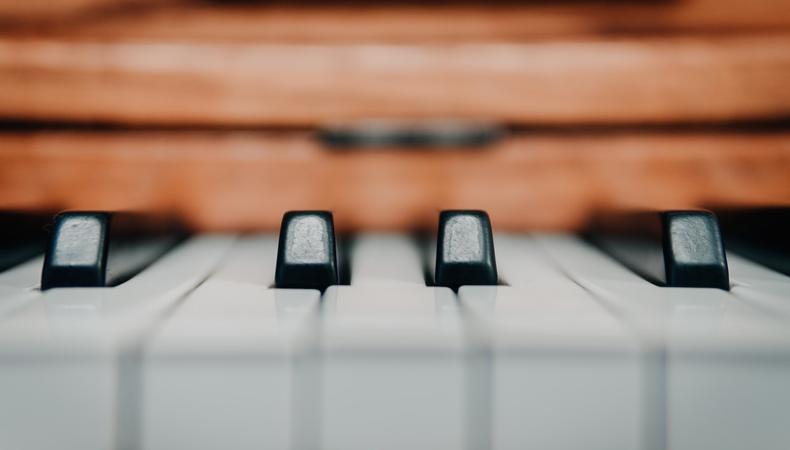 Stay up to date on the productions happening in your city!

Rocketman
Paramount Pictures’ highly anticipated Elton John biopic is currently filming in London through August. With casting by Jo Hawes Casting, the film stars Taron Egerton (Kingsman: Secret Service) as the Rocketman himself, alongside Jamie Bell as lyricist Bernie Taupin. The film’s production office is based out of Hammersmith and back in June it was confirmed the film would be shooting in Bray Studios. Rocketman is set for a May 2019 release.