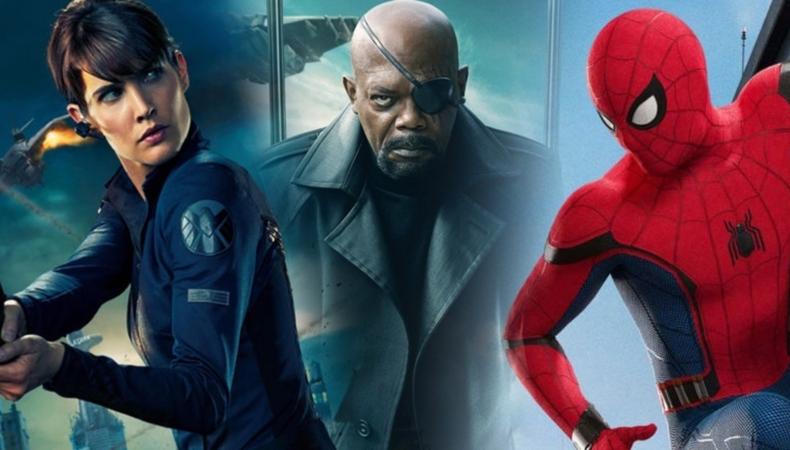 “Spider-Man: Far From Home”
Look out, here comes the Spider-Man! Samuel L. Jackson and Cobie Smulders have been spotted shooting the “Spider-Man” sequel in London this week. The duo are reprising their roles of Nick Fury and Maria Hill, respectively, in “Spider-Man: Far From Home,” which is scheduled to be released sometime in 2019. So far, filming has taken place around the grounds of office blocks in Tower Bridge and will film around the area for the next few months. Mary Gail Artz and Sarah Finn will be reprising their roles as casting directors. Read about how Finn went from acting in theatre to casting Marvel’s blockbusters!