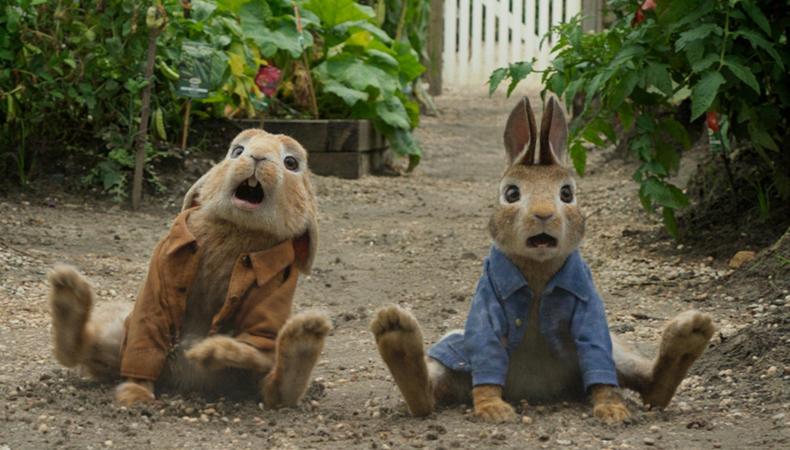 Hey, UK actors! Stay in the loop and be sure to check back every week for projects currently in production in the place you call home. Here’s the 411 on what’s filming big and small in your region.

Peter Rabbit 2
The sequel to the 2018 film starring James Corden, Rose Byrne, David Oyelowo, and Domhnall Gleeson has begun filming, and the latter three stars have been spotted recently in London and along the River Thames in Richmond, Surrey. The sequel, which continues the classic Beatrix Potter stories, is expected to continue filming in Richmond through 7 April, according to a letter from Rose Line Productions to residents and businesses in the area. Jane Dawkins is the background casting director for the film – be sure to keep an eye out for some potential opportunities in the area!

Looking for more about what’s going on in London? We’ve got you covered.