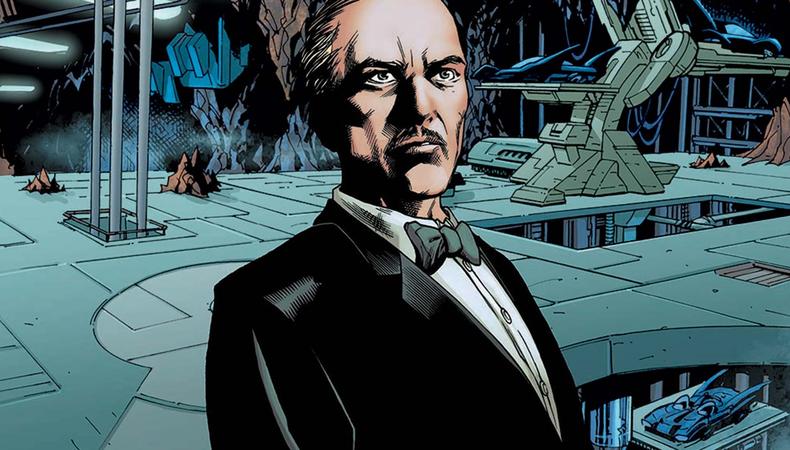 “Pennyworth”
Before there was Bruce Wayne, Alfred had a story of his own, and now, Bethnal Green is undergoing a transformation to tell it with the upcoming series “Pennyworth.” Roupell Street SE1 and Windmill Walk have been rebadged as “Leech Street E1” and “Gripe Street,” respectively, for the series, and The King’s Arms pub has been changed to The Severed Arms for some background scenes. The 10-part Batman prequel series will be set in 1960s England, and follows Alfred Pennyworth, a former British special forces operative who starts his own security company and begins working with billionaire aristocrat—and Bruce Wayne’s father—Thomas Wayne. Sasha Robertson and Sarah Trevis are the casting directors for the series, which stars Jack Bannon, Ben Aldridge, Ryan Fletcher, Hainsley Lloyd Bennett, Paloma Faith, and Jason Flemyng. The series will air on Epix sometime in 2019.