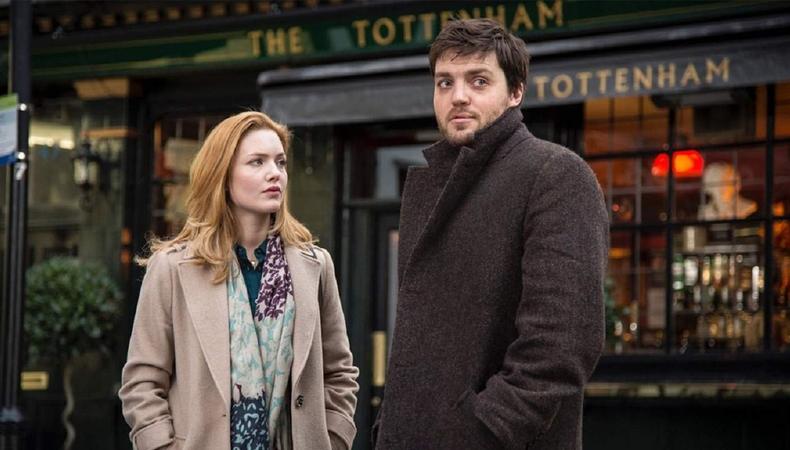 Cormoran Strike: Lethal White
Another round of J.K Rowling’s murder mysteries written under her pseudonym Robert Galbraith is being adapted for the BBC, following Tom Burke’s titular London detective and his sidekick Robin, played by Holliday Grainger. Lethal White sees the pair drawn into a world of scandal and intrigue involving MPs and the upper classes. The series starts shooting in mid-September in London and the South East, and casting is by Gary Davy.

Save Me 2
A second series of Lennie James’ gripping drama Save Me, starring James, Suranne Jones and Stephen Graham, is gearing up for production. Following Nelly (James), a down-on-his-luck bloke whose life is thrown further into chaos by the disappearance of his estranged daughter Jody, the first series for Sky sees him battle to prove his innocence. Returning for another six episodes, filming in London starts from August. Casting director Jill Trevellick is confirmed as attached and casting now.