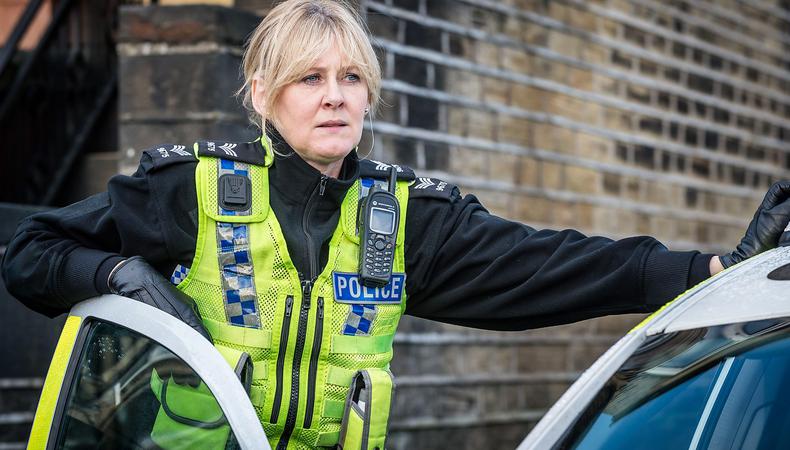 Martyn Pig
The long-awaited film adaptation of acclaimed young adult novel Martyn Pig is now in preproduction. Written by Kevin Brooks, the story follows a teenager who loves crime thrillers and becomes embroiled in a conspiracy to hide the body of his father. There’s no production timeline as yet, but director Keith McCarthy is on board, as is casting director Kharmel Cochrane. 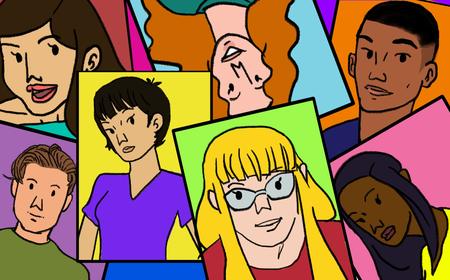 Whitstable Pearl 2
Acorn TV’s crime drama Whitstable Pearl is returning for a second series, following Kerry Godliman as a private detective who rises to the challenge of tackling murders. Shooting is confirmed for late February 2022, and casting director Rob Kelly is attached.