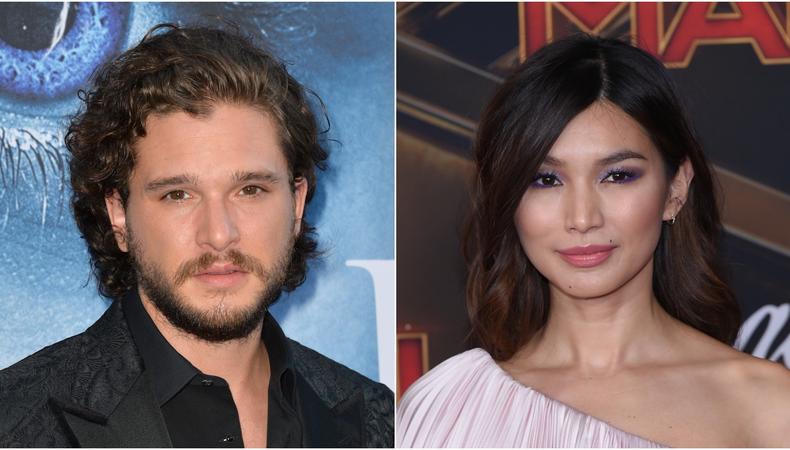 Marvel’s “Eternals”
It’s a bird, it’s a plane, it’s… Gemma Chan? North Londoners were in for a surprise recently as Marvel’s “Eternals” was filming at Parliament Hill in Hampstead Heath and where star Gemma Chan was seen suspended in the area by a crane for what are believed to be end-of-film shots. Chan isn’t the only “Eternals” star who was seen filming the project: Kit Harington was also on set with Chan on the Heath, filming scenes on the hilltop. “Eternals” will follow the saga of the titular race of immortal beings who lived on Earth and shaped its history and civilizations. Along with Chan and Harington star Salma Hayek, Angelina Jolie, Richard Madden, Kumail Nanjiani, Barry Keoghan, Brian Tyree Henry, Dong-seok Ma, Lia McHugh, and Lauren Ridloff. Chloé Zhao will direct from the screenplay written by Matthew and Ryan Firpo. As always with Marvel’s properties, veteran Sarah Finn will head the castig. Check out her Backstage interview to learn how to impress her in the Marvel audition room!