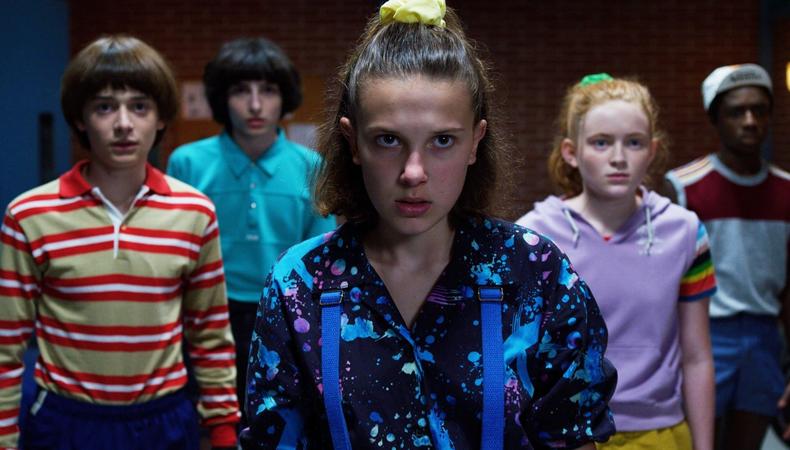 Following months of searching, Netflix has struck a deal to set up a permanent production hub at Pinewood’s Shepperton Studios, home of classic films from Blade Runner to Mary Poppins.

Featuring 14 sound stages, workshops, and offices, Netflix and its partners intend to produce a range of new and projects, beginning with feature film The Old Guard starring Charlize Theron and Kiki Layne.

Last year alone, the streaming giant made more than 40 productions in the UK including Sex Education and The Crown, and has been deepening its relationship with the UK media landscape with a range of initiatives including a new deal with Equity for actors and a partnership with BAFTA to sponsor the Breakthrough Brits.

Paul Golding, Chairman of Pinewood – home of the James Bond and Star Wars franchises – described the deal as “a strong vote of support [which will] help secure the ongoing success of the UK film and TV industry.” Amanda Nevill, CEO of the BFI, said: “It’s fantastic to welcome another global player to the UK, the world’s creative powerhouse.”

Why now?
The announcement comes against a backdrop of new entrants to the streaming market, including a revamped Apple TV streaming service, an increasingly visible Amazon Prime, and new offerings from Disney and the BBC. This means that sources of content are being withdrawn in favour of their own platforms, so Netflix needs to double down on content creation. The streamer has already committed £10 billion to its annual production budget.

Why the UK?
Netflix is expanding aggressively across Europe, including a major production hub in Spain, reflecting the increasingly diverse appetite for content and its increasingly global audience. But it is also a reflection of the strength of the UK’s creative industries in defiance of uncertainty over Brexit. This is both historic – London is one of the primary global centres of excellence for media – but also down to a boom in the UK’s entertainment economy.

Whatever the reasons, Netflix has chosen its location well. In a statement on today’s announcement, director Ridley Scott had this to say: “I have made 1,000 or more commercials and productions at Shepperton, including the entire Alien back in 1979. It is a wonderful historic place and one of the most efficient I can think of in the world today — without contest.” 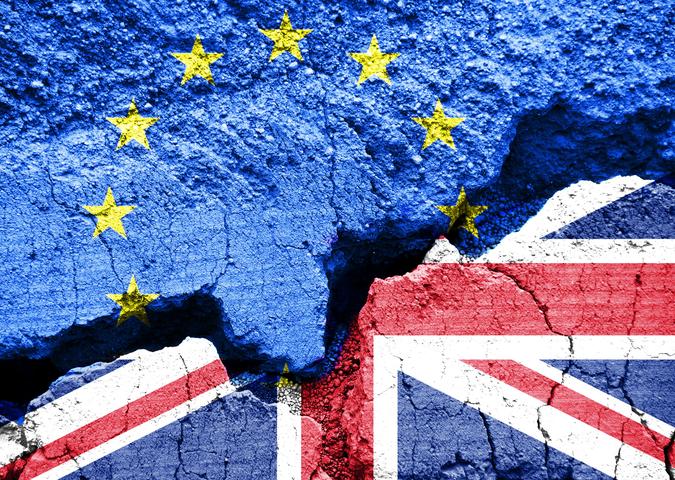 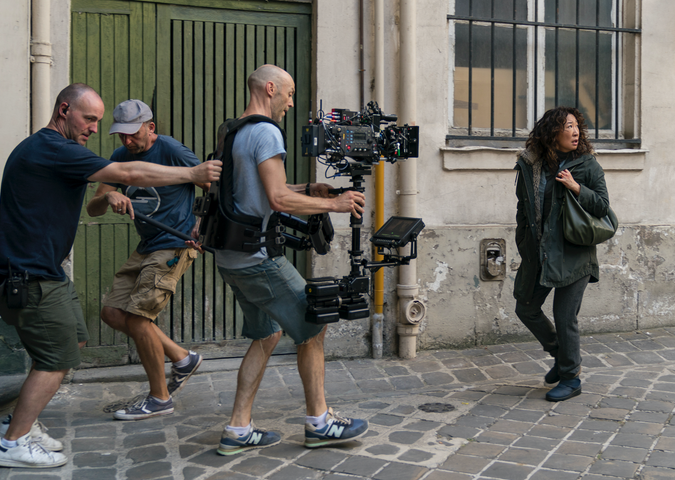 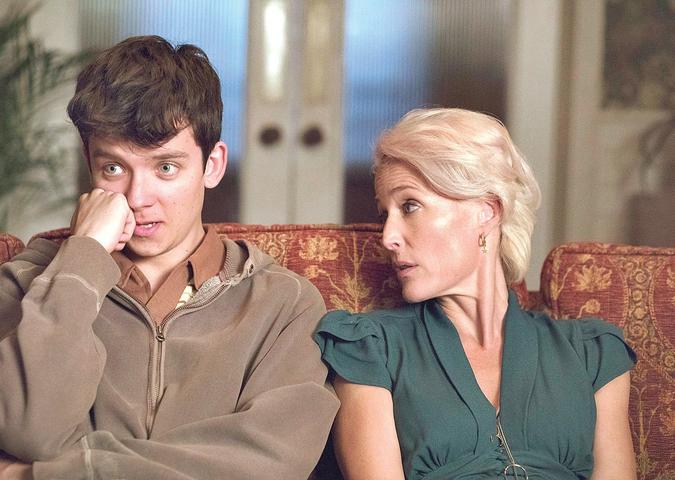 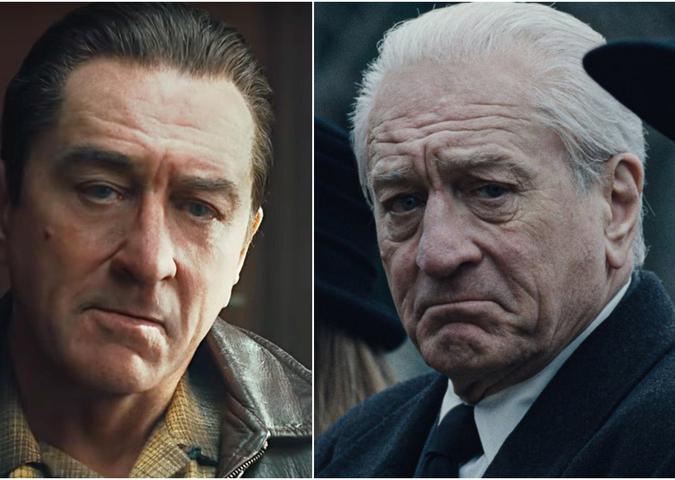