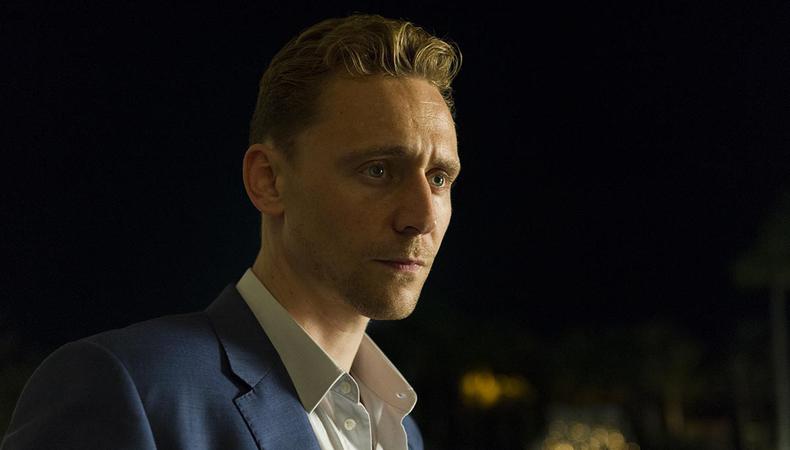 White Stork
Tom Hiddleston is to star in Netflix’s upcoming thriller White Stork, following an aspiring politician who tries to keep his past a secret while running for a seat in Parliament. Shooting begins this summer in London for all 10 episodes, with Kristoffer Nyholm (Taboo) directing. Casting director Gary Davy is attached and casting now.

British production company Eleven is behind the new series. It’s not their first collaboration with Netflix – the firm is also behind the streamer’s hit Sex Education, but it all forms part of a major upswing in Netflix’s UK operations including a new deal with Equity for actors and a partnership with BAFTA to sponsor the Breakthrough Brits as evidenced by their huge new production base at Shepperton Studios. All of which is, of course, great news for actors.