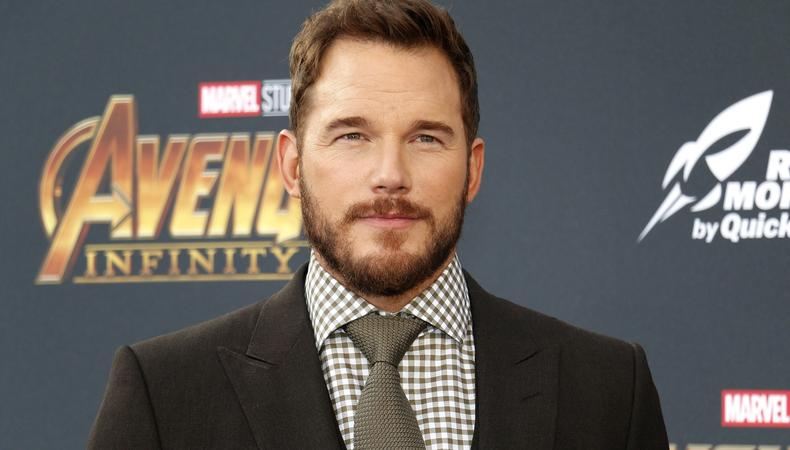 In today’s casting roundup, the upcoming feature film “Ghost Draft,” starring Chris Pratt and Yvonne Strahovski, is seeking actors to play military personnel. Plus, a one-hour documentary on Led Zeppelin, an HBO series, and a horror-comedy student film are all casting.

“LOVECRAFT COUNTRY”
Talent, aged 18 or older, is wanted to portray an astrophysicist in a featured background role on the HBO series “Lovecraft Country.” Work will take place in September in Atlanta. Pay is $80 for eight hours of work. Apply here!

“DEVIL FISH”
Join the cast of “Devil Fish” a student thesis horror-comedy about a man who accidentally comes in contact with a psychotropic fish which sends him down the rabbit hole into his own personal hell. Talent, aged 18–65, is wanted for several supporting roles including the Samson, the physical manifestation of the eponymous Devil Fish. Filming will take place in October and November in New York City. Pay is $100 per day with transportation, lodging if needed, and meals provided. Apply here!