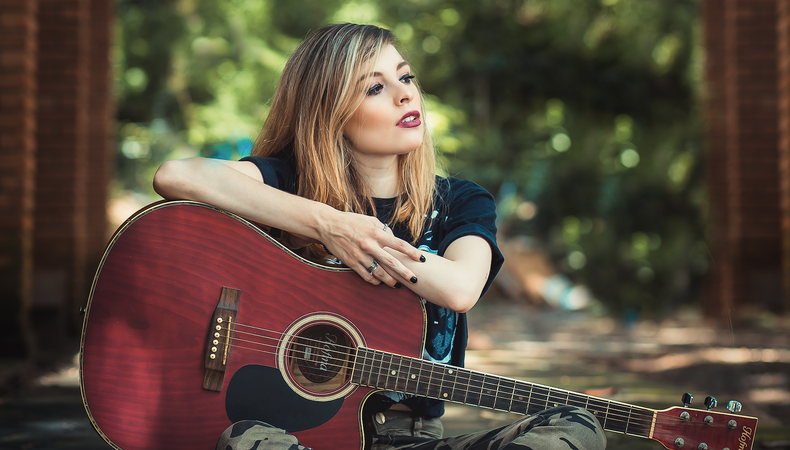 Commercial casting real musicians and gamers
Casting director Camilla Arthur is seeking musicians and a group of gamers for a commercial shoot in London next month. The project needs a guitarist and drummer, both able to play their instruments proficiently. The team are also seeking a classical ensemble, opera singer, hip-hop producer, and five gamers. All performers must be aged 18+ and should submit videos of yourself in action, plus a short bio and basic measurements. The project shoots for three or four days 3–6 August in London and roles are paid a fee of £350 per day, plus a buyout of £2,500. The team are seeking performers based in London. Head to the casting notice for more information and to apply now. 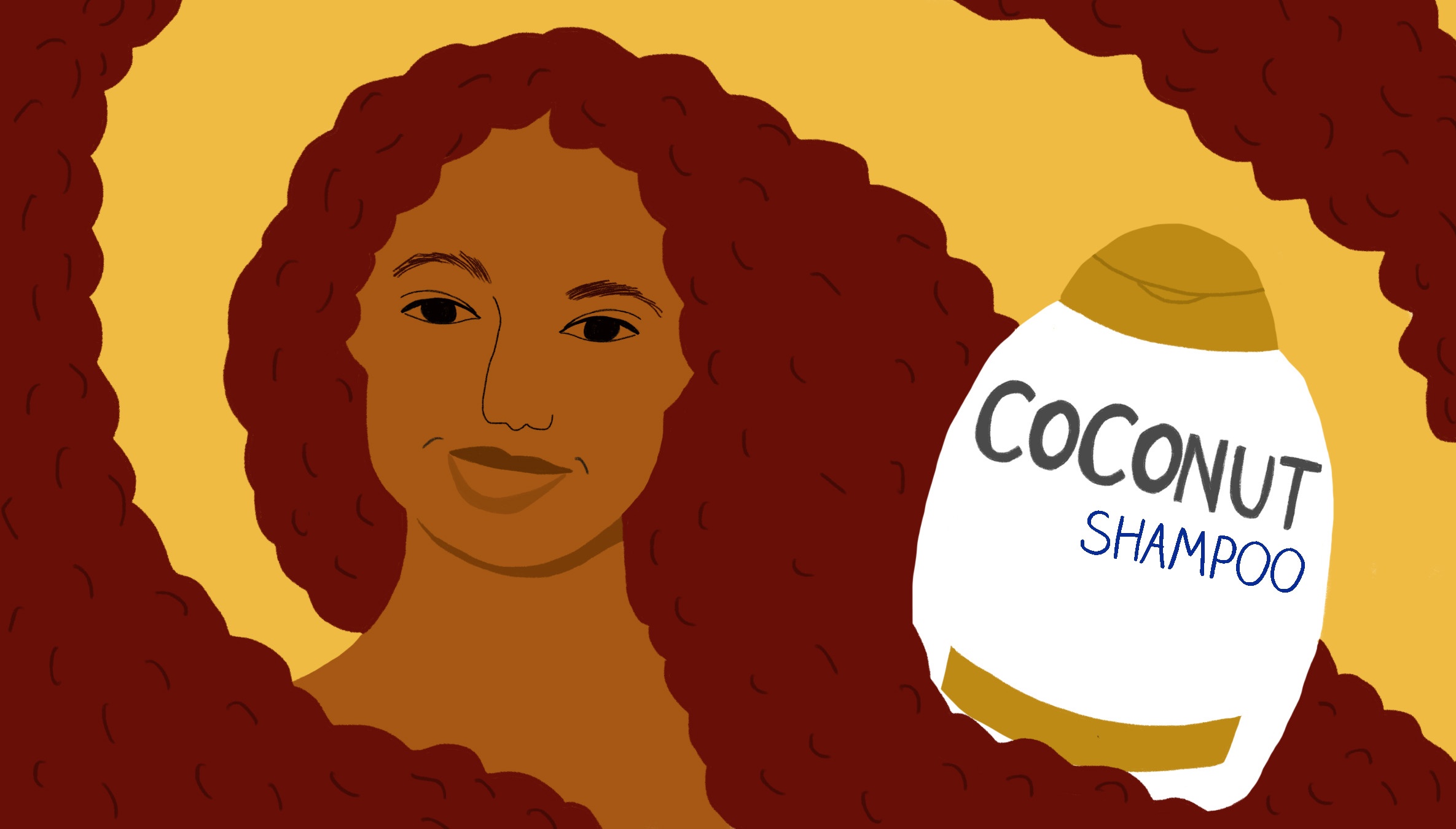 Feature film casting in Liverpool
Liverpool non-profit film organisation First Take are casting a feature thriller shooting in the city this autumn. Social drama 1 in 200 sees a government commit to ending homelessness and follows the dubious plans to meet targets by imprisoning vulnerable people. Lead role William is male, playing age 35–42 and white. He’s a civil servant with an RP accent and is reckless, though not without conscience. Serena is female, playing age 28–35 and any ethnicity – she’s a researcher and is practical, rational, astute. James is male, playing age 50–60 and white – he’s the leader of a right-wing think tank. Educated at Eton and Oxford, he’s powerful and will do anything to hold onto it. Four further roles are being cast. The project shoots September to December in Liverpool and London. Roles are paid £8.72 an hour, plus meals and expenses, including accommodation. Check out the casting notice for more details and to apply now.

New York Film Academy casting for London actors
Short film The ARK is based on the story of Virus by novelist A.M. Khalifa and follows two strangers who are duty-bound to kill a woman they don’t know. Lead role Jacinda is female, playing age 32–42 and white. Intelligent, feisty and powerful, she’s not afraid to put someone in their place. Gurjeet is female, playing age 28–37 and Asian. An undercover agent playing an innocent woman, she’s able to switch between emotions and her looks could kill. Joy is female, playing age 35–45 and Black. She’s hard as nails, poker-faced, and the boss of a crime organisation. The project shoots 25–29 August, mainly at night in Dorking. There’s a TBC socially distanced rehearsal day during the week before production. Roles are paid £130–£180 per day and the team are seeking performers based in London. Head to the casting notice for more information and to apply now. 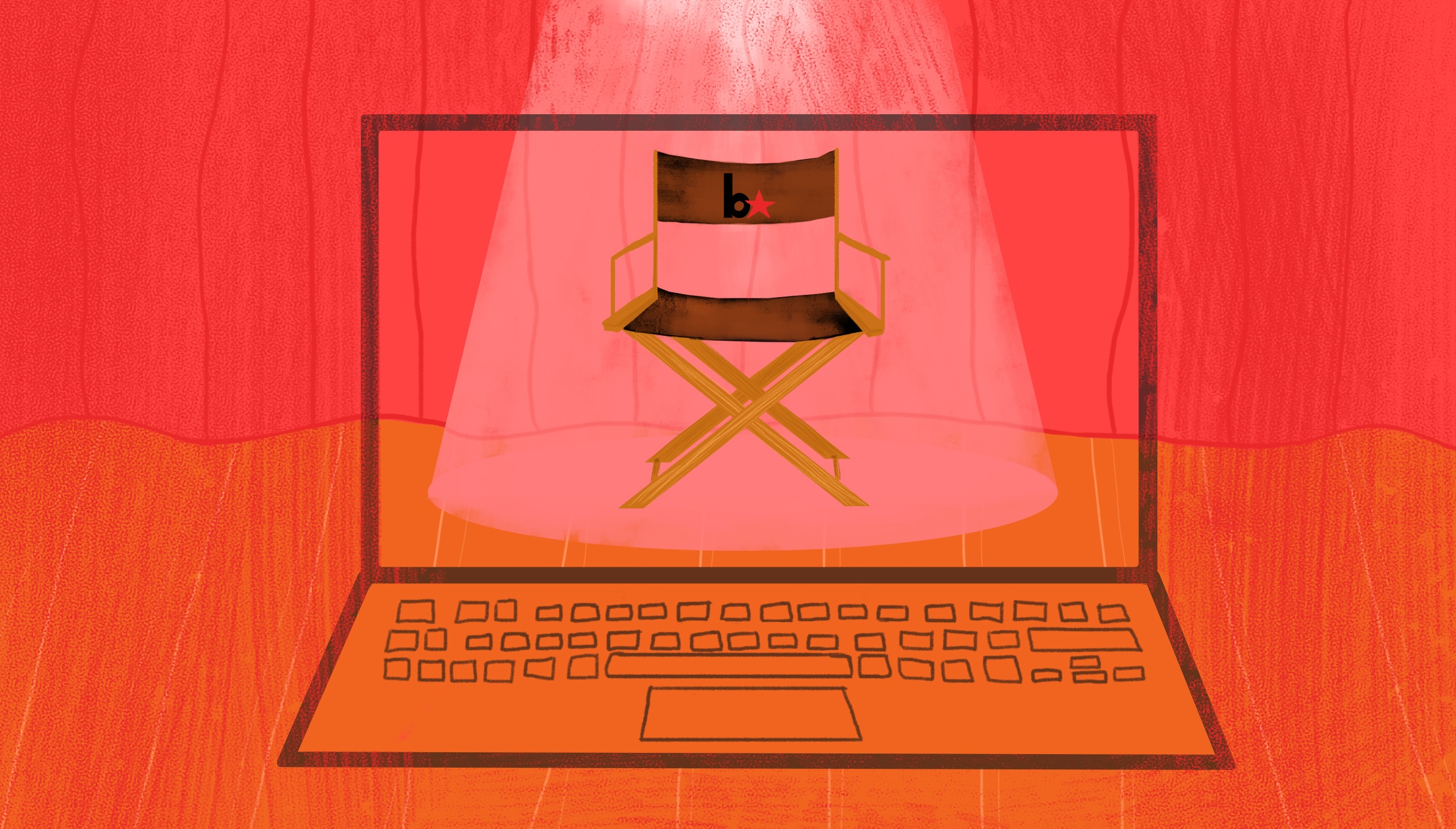 Product reviewer casting call
Beauty brand Rock & Roses are seeking a personality to create a review video about their product, launching next month. The team are looking for a performer of any gender, playing age 30–70 and any ethnicity to try the product, express honest opinions, and shoot from home. They’re seeking someone friendly, bubbly, and with lots of personality. Please note: you’ll need to sign an NDA. The project tentatively shoots on one day between 3–7 August and the role is paid £20 per hour. The team are seeking performers based in London. Check out the casting notice for more details and to apply now.