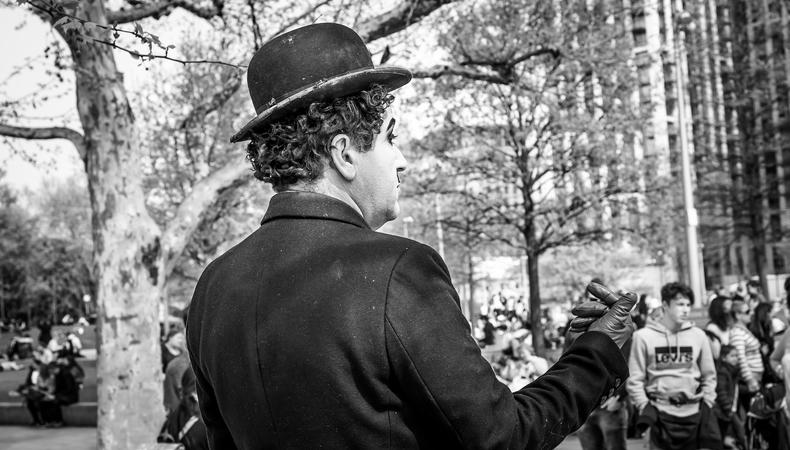 French movie casting British actors
Casting director Marie-France Michel is seeking British actors to play Charlie Chaplin and Albert Einstein in a French movie, with plot and details under wraps. Charlie Chaplin is male, playing age 62–82, and white British, with an English accent. Albert Einstein is male, playing age 65–75, and white German. A performer with a German accent, no need to have the Einstein hair or moustache. The project shoots for one day in December in Paris and roles are paid. Check out the casting notice for more information and to apply now. 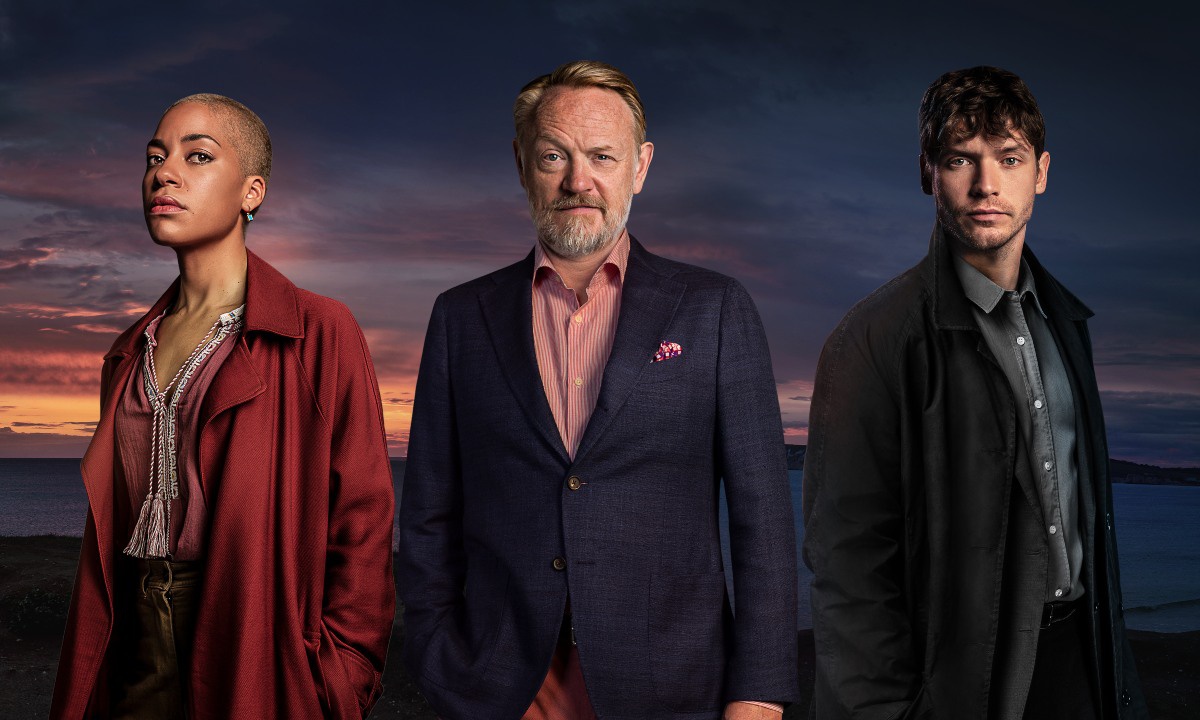 Fashion shoot seeking men with skin conditions
A fashion brand is creating digital content and seeking men with skin conditions, i.e. vitiligo or alopecia, to star in the campaign. The team are casting for male models, playing ages 18–28, and any ethnicity. The project shoots in London on 17 September. Roles are paid £300. Check out the casting notice for more details and to apply now.

Commercial casting Spanish and Italian actors in London
Production company The Living Room Media is casting a TV commercial and seeking Spanish or Italian actors based in the UK. The project needs one male actor, playing age 55–70, and any ethnicity. One female, playing age 55–70, and any ethnicity. The project shoots for one day in October in London. Roles are paid a basic studio fee of £350, plus a usage fee of £1,650. The team are casting for actors based anywhere in the UK. Head to the casting notice for more information and to apply now.