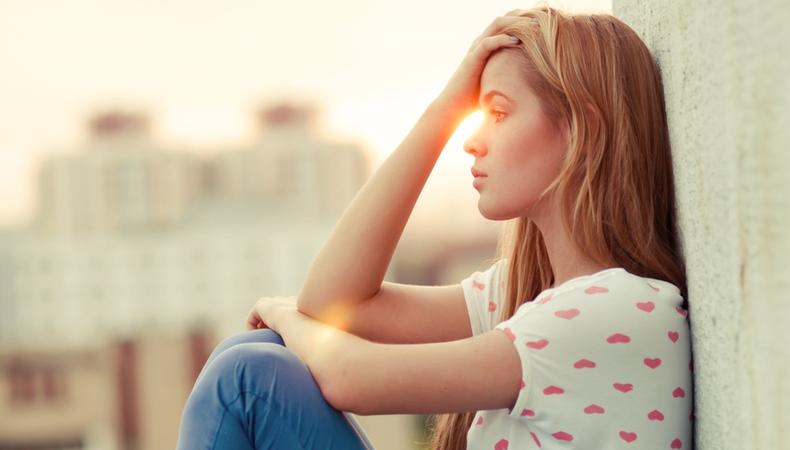 In today’s roundup, play a mother of a kidnapped son in either a lead or supporting role in the upcoming short film “The Cub.” Also, find love (and money) in the Fox series “Love Connection,” make some noise as a lead in a hip-hop music video, or play a father trying to overcome his past in the short film “Jimmy.”

“THE CUB”
Join the short film “The Cub,” a “Schrödinger’s cat-type story about the devastation of loss and the dangerously volatile characteristics of hope.” A female actor, aged 22–32, is wanted to play the lead role of Carol Ann, a mom whose son is kidnapped. There is also a supporting role for a female actor of the same age to play Ella-Mae, another mother whose son is kidnapped. Both actors must be able to convincingly portray a Southern accent. “The Cub” will rehearse early March and shoot late March and early April in Austin, Texas. Pay is $750 flat for two days of filming. Apply here!

“LOVE CONNECTION”
The Fox series “Love Connection” is currently casting for its second season. Single men and women, aged 21 and older, in Southern California, New York, Atlanta, Georgia, Chicago, Illinois, Washington, D.C., and Dallas, Texas are sought for the production, which will shoot the first two weeks of March in Los Angeles. Dates in other cities will happen prior to that. The gig pays a minimum of $1,000. Apply here!

HIP HOP MUSIC VIDEO
Talent is currently needed for a hip-hop music video, shooting next month in L.A. Attractive male and female talent, aged 20–26, are sought for lead roles in the video. There are also extra roles for male talent of the same age. The video shoots Feb. 3. Pay is $80–$200, depending on the role, with meals provided. Apply here!

“JIMMY”
Casting is underway for the short film “Jimmy,” following a man who must overcome a formative childhood memory or risk making mistakes of the past. A male actor, aged 27–33, is sought for the lead role of James, a tough dad who gives his son a hard time in an effort to make him a “real man.” There is also a supporting role available for a male actor, aged 31–38, as well as for two young male actors, aged 5–8. The film shoots at the beginning of February in the Ealing, England area. Pay is £135 per day. Apply here!