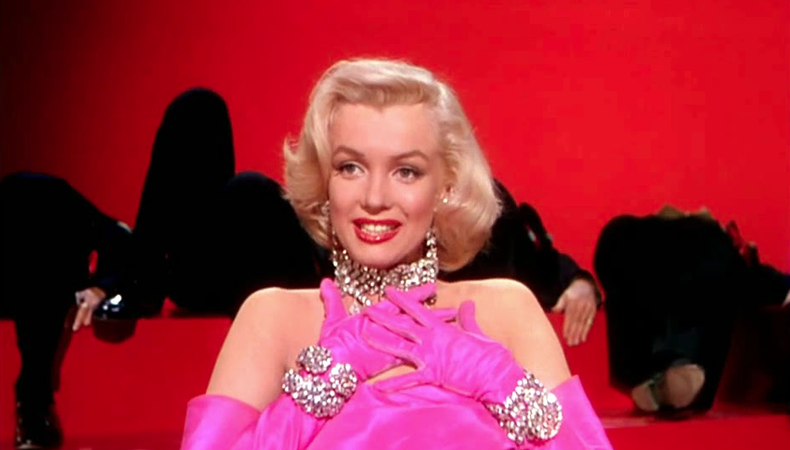 Stage production casting their Marilyn Monroe
A stage play exploring the complex life of Marilyn Monroe is seeking its Marilyn for a production in Wales. The team are casting females, playing ages 18–40, white, with previous acting experience and the ability to portray a complex character. The project runs 30 May–5 June 2021 in Swansea, the role is paid £100 per eight-hour day, and the team are seeking performers based anywhere in the UK. Check out the casting notice for more details and to apply now. 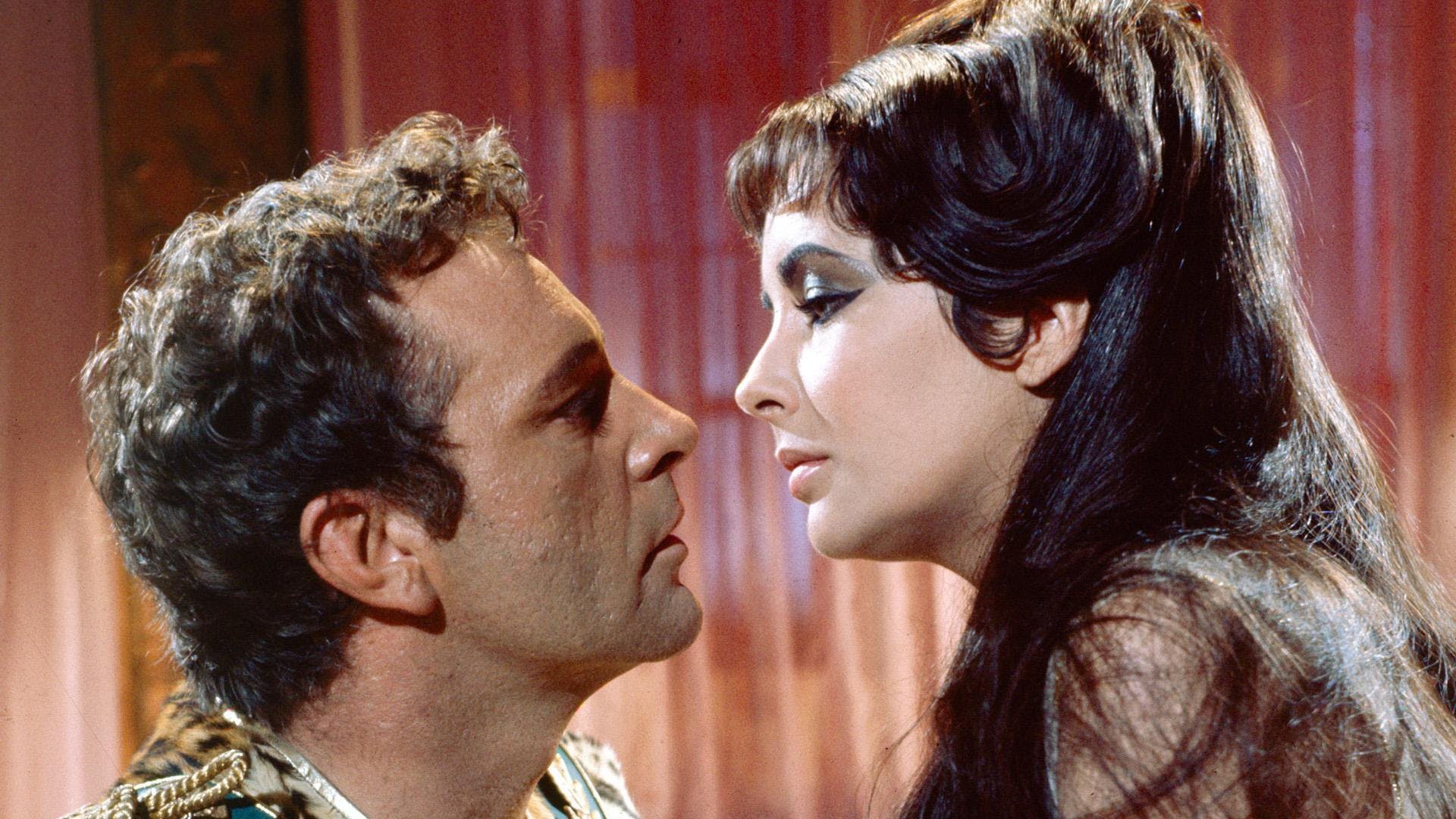 Short film from acclaimed director casting now
Elham Ehsas, the BAFTA-tipped writer-director and creator of Our Kind of Love, is shooting a third film in a series of works. Exploring Islamophobia in modern Britain, short project Echo follows a Muslim couple and their daughter preparing for Eid. Please note: you’ll need to speak Dari, Farsi, Pashto, Arabic, Hindi, or Urdu for all roles. The team are casting for female lead Samira, playing age 29–45 and Asian or Middle Eastern. Samira is described as “the foundation of the family” – the glue that holds it together. This role includes partial nudity – and the team are happy to answer any questions regarding this. Husband Ali is male, playing age 30–45 and Asian or Middle Eastern. A doting father, he’s playful and high-energy. Child role Layla is female, playing ages 3–8 and Asian or Middle Eastern. The project shoots in London, with dates TBD. Roles are paid £75 per day and the team are casting for performers anywhere in the UK. Head to the casting notice for more information and to apply now.

Docu-drama casting for strongman actor
Production company Raw TV are seeking a muscular actor for a high-profile docu-drama. The role requires lots of acting with other people, though no dialogue will be recorded as there’s no sound on set. The team are casting the role of Strong Build Actor, male, playing age 40–45 and white. Thick, longish sandy or light brown hair, between 5’4–5’7 tall. Muscular build and blue eyes. Experience with horses is useful but not essential. The role shoots for one day between 27–29 June within the M25, own transport preferred due to lockdown. The role is paid at FAA rates, plus expenses and the team are seeking a performer based in London. Check out the casting notice for more information and to apply now. 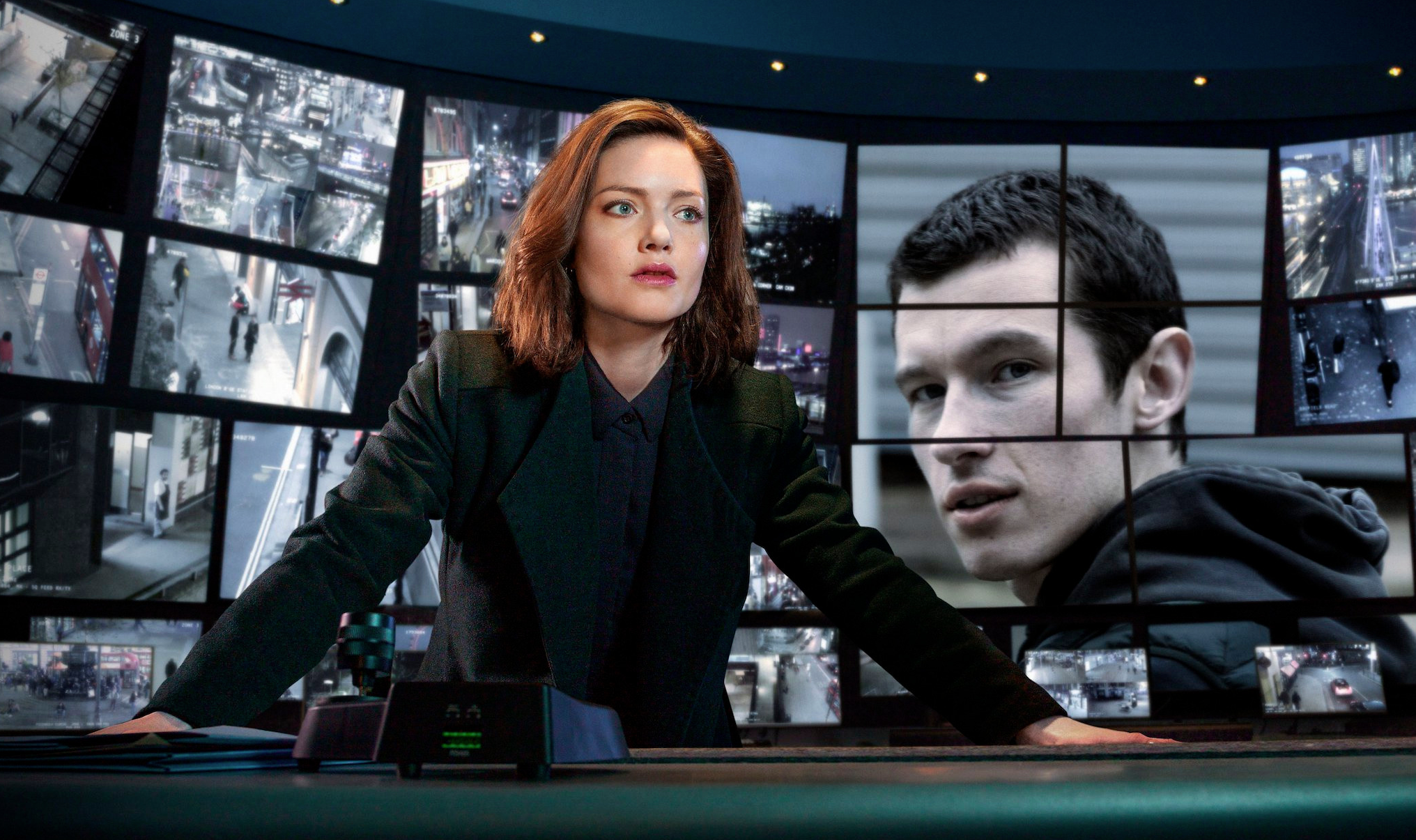 Casting neurodiverse female performer for mini-series
Casting director Rachel Freck is seeking a neurodiverse female performer to play a leading character with high-functioning fragile X syndrome, in a drama mini-series for mainstream television in 2021. The team are seeking a female, playing ages 23–38 and of any ethnicity. You’ll need to be on the autistic spectrum, or have learning disabilities. No previous acting experience necessary. Rehearsal and production dates are TBD in the UK; the role is paid professionally and any access requirements will be met. The team are casting for performers based anywhere in the UK. Check out the casting notice for more details and to apply now.