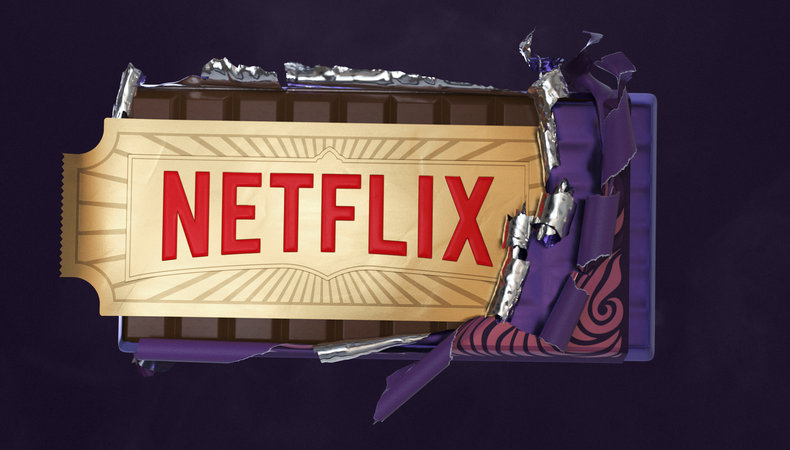 However, since we spoke with MP and former actor Tracy Brabin after a major review into the entertainment industry last year, fresh warnings have been issued from figures across the industry. Just last week some of the UK’s most important musical directors spoke out over the future of the West End if access to free or affordable music tuition continues to fall.

Equity’s Jackie Clune described the class ceiling as a ”leaky pipe that needs fixing” and said the aim of the inquiry will be to ensure the arts does not become the “sole preserve of the privileged few.”

She added that restricted access to the arts “impoverishes us – not only as individuals but also as a nation.”

The wide-ranging review has been launched in response to the idea that debates around diversity often forget class and social inequalities. MPs and peers from across political parties are to be involved, led by the Performers’ Alliance All-Party Parliamentary Group working with Equity, the Musicians’ Union and the Writers’ Guild of Great Britain.

Launched for the 2016 season, the company was hailed as the theatre’s return to the British rep system following the demise of their acclaimed in-house company decades before.

Having launched the careers of actors like Julie Walters, Bill Nighy, Matthew Kelly and Jonathan Pryce in the 1970s, the original rep company was shut down in 1992 in favour of show-to-show casting. The Everyman received widespread praise when it announced the new rep company, cast to have a 50:50 gender balance and a diverse range of talent. The theatre joined just a handful of other British venues with reps.

Now, after staging two seasons of plays and musicals with full-time companies, the theatre is “taking a pause” on the idea. A spokesperson for the theatre said Liverpool Everyman will not be committed to bringing the company back for future seasons, describing it as “a bold experiment” that had proved “challenging” and a strain on resources.

Gemma Bodinetz, artistic director of the Everyman and Liverpool Playhouse, added that the theatre’s “ambition to bring adventurous, ensemble-led theatre to Liverpool remains undiminished” despite losing the rep company.

In the same week as the launch of an action plan to ensure better diversity offstage, Henry told The Stage that the industry “shouldn’t be so colour specific” in castings and that Asian actors were particularly under-represented on stage. The Olivier award-winning actor, best known for his role in Kinky Boots, said: “I’d love to see more diversity within castings, not just within the black community.”

He added: “I have Asian friends who find it hard to get work within the West End because there aren’t the shows there, so if we could have more support for Asian writers so they can tell their story, that would be great.”

Speaking earlier this month, Henry said the West End should be “more open to the fact that black people can play roles that are made for white guys, anyone can play them.”

Evening Standard award-winner Tyrone Huntley, whose credits include Jesus Christ Superstar and Sister Act, agreed that the West End continues to under-represent BAME talent but also stressed: “It’s so important to spread the word and say that whoever you are, whatever background you come from, [a career in theatre] is an option.”

Stage production news
Andrew Lloyd Webber and Tim Rice’s musical Joseph and the Amazing Technicolour Dreamcoat is to return to the London Palladium for a 12-week run in summer 2019. Featuring top-selling single Any Dream Will Do, the musical tells the story of the biblical Joseph in the book of Genesis and was originally written as a concept album.

Developed into a musical at a school in London, it was then produced at the Young Vic before running at the London Palladium in 1991 starring Jason Donovan. Last seen in the West End in 2009, with Gareth Gates replacing TV talent series winner Lee Mead, casting and the creative team for the new production is yet to be announced.

Screen production news
Roald Dahl classics including The BFG, Charlie and the Chocolate Factory, Esio Trot and the Twits are to be adapted for Netflix, starting in 2019. The streaming service announced it had secured the rights for animated adaptations of the tales for children last week, alongside plans for a “story universe” of new works “going beyond the books” of Dahl. Notable exceptions include James and the Giant Peach and Danny the Champion of the World. Fantastic Mr Fox, most recently adapted by Wes Anderson in 2009, is also not included. The author’s widow Felicity Dahl said that the aim behind the partnership was “for as many children as possible around the world to experience the unique magic and positive message of Roald Dahl’s stories” and that “Roald would, I know, be thrilled”.

Rebellion, the publishing company that owns cult comic book characters from Judge Dredd to schoolboy Billy Bunter, is building a “mini Disney” in the Oxfordshire countryside. After buying the Daily Mail’s former printworks, the outfit will transform the 20,438 sq metre site into a state-of-the-art film and TV studio, charged with bringing comic legends to screens big and small. Projects already announced include a TV show for dystopian policeman Judge Dredd and a Rogue Trooper film from Moon director Duncan Jones.