Sony, Film4 and Others Aim to Increase Diversity in UK Entertainment 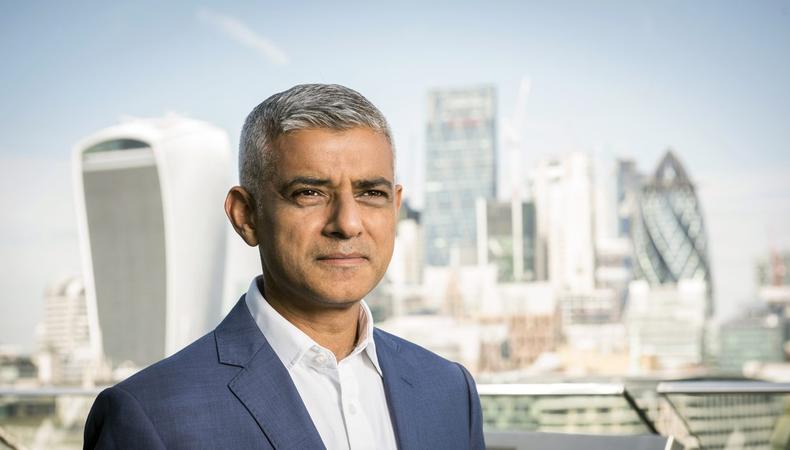 Efforts to diversify British entertainment are getting a significant boost from the office of London’s mayor, Sadiq Khan.

The mayor – ­along with 17 production companies including HBO, Sony Pictures, StudioCanal and Film4 – ­are joining forces in a campaign to ensure London’s diversity is represented on screens around the world. With 22% of the population speaking a non-English language, London is considered one of the most diverse cities in the world.

The coalition, known as the Equal Access Network (EAN), is being spearheaded by Film London – an agency designed to promote and lure film projects to the city. The mayor’s pledge of £50,000 is aimed at fuelling Film London’s drive to increase training opportunities for diverse workforces within the entertainment sector.

According to a 2016 report from the British Film Institute (BFI), only 3% of employees working in production on film and television projects in the U.K. belong to ethnic minority populations. Furthermore, only 20% are women, and 5% identify as disabled.

As Mayor Kahn’s investment indicates, it appears that London is ready to incentivise diversity efforts – similar to the incentivisation that brings projects to the U.K. in the first place.

“It is vital that our film industry reflects our city,” said Mayor Kahn in a statement. “Londoners from all backgrounds should be able to see themselves and their stories on screen. By supporting the Film London Equal Access Network, we can encourage employers to improve recruitment processes and ensure all Londoners have access to the career opportunities the growing film industry provides.”

The 17 studio partners which have signed on in support of the mayor have pledged to provide paid internships for entry-level Londoners, accommodations for parents returning to the industry workforce, funding for trade-specific training, and a “commitment” to interview candidates from diverse backgrounds for industry positions – though that commitment is not defined in any statistical minimum.

HBO to spearhead change
“HBO is committed to bringing new and diverse talent onto all our productions,” said vice president of the company, Jay Roewe, in a joint statement with the mayor. “[W]e cannot do it alone without partners like EAN… We look forward to bringing more HBO productions to the U.K. and investing in their next generation of talent.”

EAN hopes that with the new funds committed by London’s municipality that they will be able to up the number of workers who identify as minorities in the U.K. to 300 – an increase of 180 people over the next year.

The Annenberg Inclusion Initiative – a watchdog organisation monitoring the ebbs and flows of diversity in Stateside media – has long suggested that significant shifts towards greater diversity in the entertainment industry will only happen when changes are subsidised and companies are given statistical goals for growth.

While the U.K. entertainment industry has seen dramatic growth, it seems like organisations like EAN and politicians like Kahn are ready to make sure that actors and tradespeople of diverse heritages aren’t left out of the economic boom.