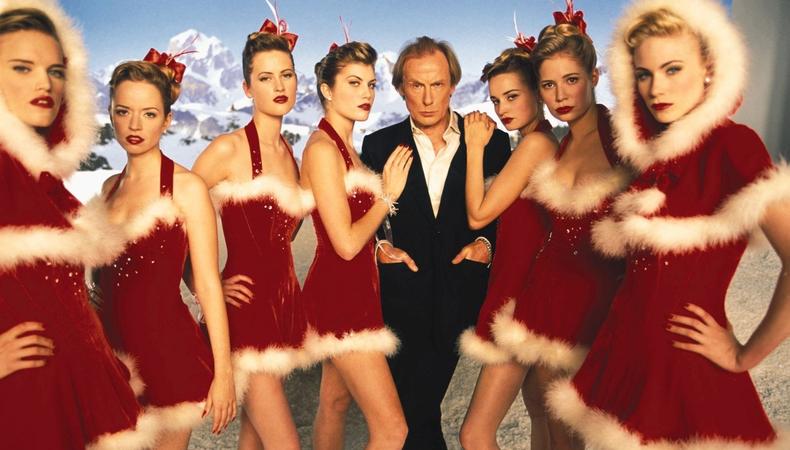 Hide under the duvet and put your fingers in your ears all you like, but Christmas can no longer be avoided. It's imminent! Of course, while there may be no rest for the acting fraternity, it’s always good to take a bit of a break and have some fun. Luckily, London always provides…

Delve into a TV success story
BBC One’s sitcom Mrs Brown’s Boys is close to a TV phenomenon.  Although not always a winner with critics, Brendan O’Carroll’s creation gets nine million viewers, so can’t be ignored.  On Wednesday at the BFI, the cast and creative team will be on hand to talk about success, laughs and their Christmas special. (£12.65)

Enjoy a Cinematic Christmas
If your Christmas isn’t Christmas without Elf, Home Alone or the saccharine wonder that is Love Actually then this is for you! Popping up slap bang in the middle of Hackney is a special Christmassy cinema accessed via a magical wardrobe door. Obvs. there’ll be mulled wine, hot chocolate and Yuletide classics – what more could a person want! (£20)

Make Merry with Murray
Al Murray aka The Pub Landlord is celebrating Christmas with a series of seasonal shows leading up to Christmas Eve-Eve ­– aka Sunday! Billed as the man who wears gold rings all year round, Murray’s Twelve Days of Christmas promises special guests, laughs and perhaps the odd “white wine for the lady.” (£28)

Watch a new Scrooge
Need to impress the relatives with a Christmas themed theatrical experience? Why not try the Old Vic’s very seasonal production of A Christmas Carol. Apparently, Dickens tale of redemption and tiny people called Tim has struck some critics as newly relevant in the age of Brexit. Only one way to find out… (£8.50)