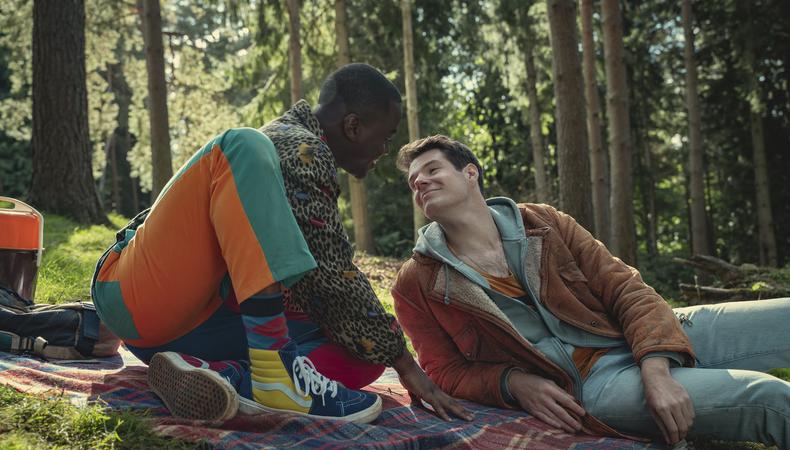 Sex Education 4
Hot on the heels of acclaim for its third season, Laurie Nunn’s drama about the sex lives of teenagers at Moordale Secondary School has been greenlit for a fourth instalment, shooting from April 2022. Expect a large returning cast but for everything else, casting is by Lauren Evans. 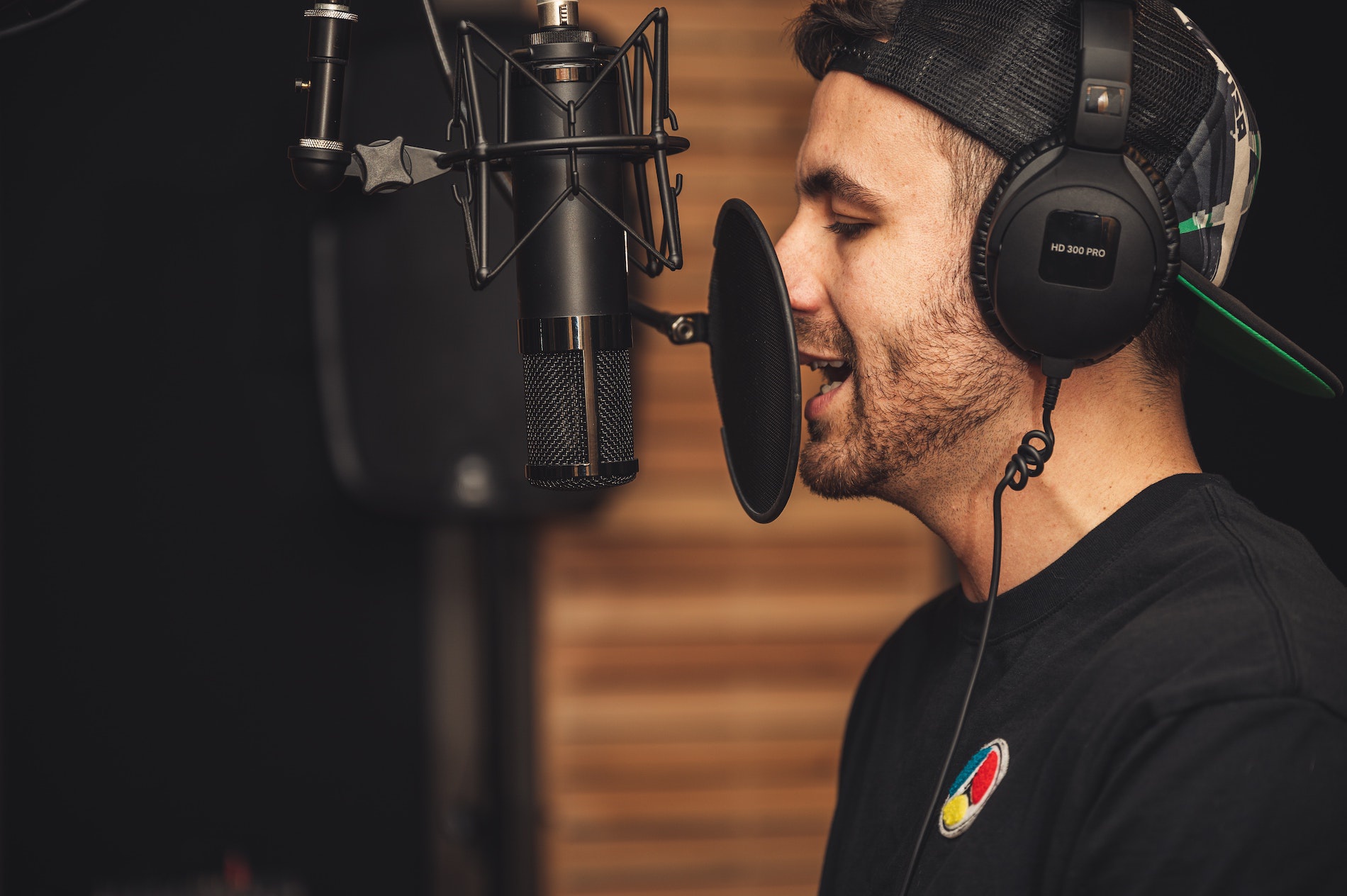 Alex Rider 3
The TV adaptation of Anthony Horowitz’ spy series will return for a third season, following Otto Farrant as Alex, an ordinary teenager who is recruited by MI6. Shooting is scheduled for 2022 and casting is by Gary Davy.

Ladhood 3
Casting director Catherine Willis is attached to the third season of comedian Liam Williams’ exploration of modern day masculinity through tales from his misspent youth. Ladhood 3 is in pre-production and likely to shoot in mid 2022.