The Actor’s Guide to Islington 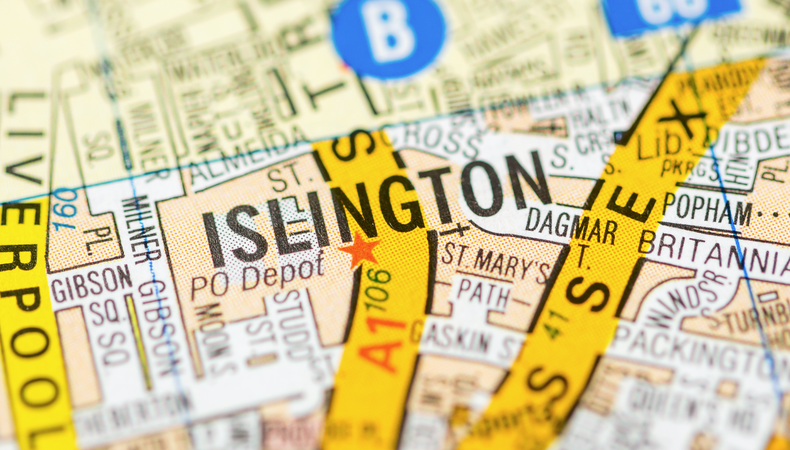 Islington is the original site of postwar gentrification and the UK’s most densely populated borough. Its list of residents reads like a Who’s Who of Britain’s left-wing intelligentsia merged with the membership list of BAFTA. Home to the UK’s most famous allotment keeper and leader of the Labour Party Jeremy Corbyn, iconic Islington has a lot to offer – if your pockets are deep enough.

Islington’s culture is clustered around Upper Street and is home to the Almeida Theatre, one of London’s leading theatres. The Almeida has a dynamic repertoire, with many shows transferring to the West End and Broadway. They offer £5 tickets (under 25s) and £15 tickets (under 30s) from Monday to Thursday. Almeida’s Young Company (for under 25s) meets weekly to act, write and devise work with a wide variety of outside practitioners. 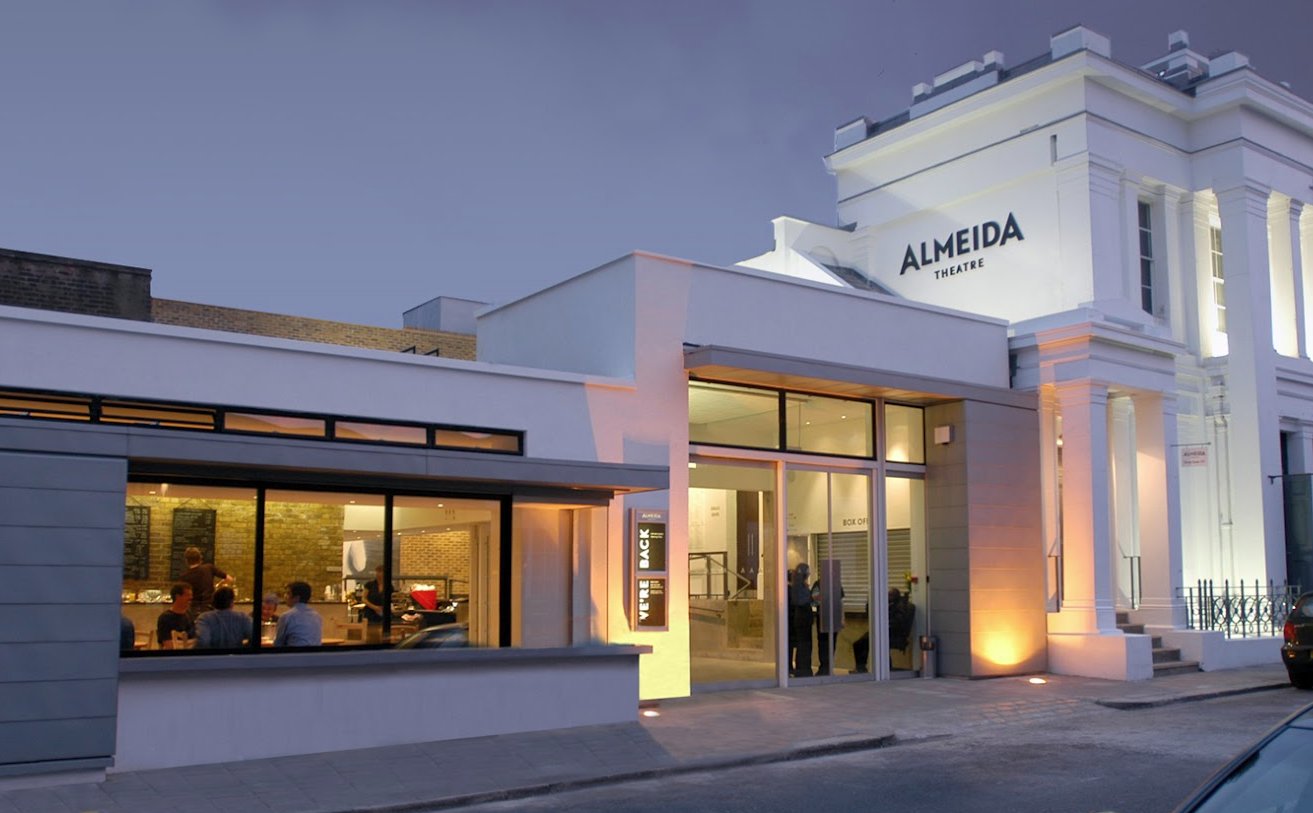 The Little Angel Theatre is a children’s puppet theatre, bursting with quirky creativity. Why not try one of their magnificent courses for adults such as Lip Synching or An Introduction to Puppetry Performance?

Sadler’s Wells enjoys a world-class programme of dance, with upcoming highlights including Nitin Sawhney, Akram Khan, Matthew Bourne and the BalletBoyz. And The King’s Head Theatre, one of London’s original pub theatres, boasts a long history of famous actors who have played there, including Hugh Grant, Richard E Grant and Jennifer Saunders. Writers and directors Sir Tom Stoppard, Steven Berkoff and Alan Rickman all began their careers at the King’s Head.

Angel Comedy has two venues in Islington – The Camden Head and the Bill Murray. Programmes of stand-up run every night of the week.

The Union Chapel was voted London’s best music venue by Time Out. It’s a working chapel and charity drop-in centre for the homeless – and runs live music and comedy events.

For more music, head to The Lexington on Pentonville Road which showcases the best up-and-coming indie bands. The O2 Academy Islington has live acts plus the infamous Club de Fromage every Saturday where you could win a meat pie or become an air guitar hero while listening to 80s, 90s and 00s pop.

The Everyman Screen on the Green is Islington's venerable cinema, dating from 1913. And because it is knitted into the cultural fabric of London, no culture section would be complete without a mention of Arsenal Football Club and its Islington home, the Emirates Stadium.

Upper Street is awash with independent restaurants and bars. The Afghan Kitchen is a long-serving favourite overlooking Islington Green and has reasonably priced stews, homemade bread and rice dishes.

Iconic vegetarian mecca The Gate has been serving up innovative plant-based food since 1989 and is well worth a visit. And Fredericks is an Islington institution that offers seasonal menus and brunches.

If upmarket French Brasserie is your thing then the people behind The Wolsey and The Delaunay have just opened Bellanger – the brunch is superb.

For drinking: Ladybird Bar has cocktails, DJs and a 4 am licence. Laki Lane is a tiki bar managed by the former manager of Mahiki. Hoxley and Porter is a sleek, colonial-styled cocktail bar. 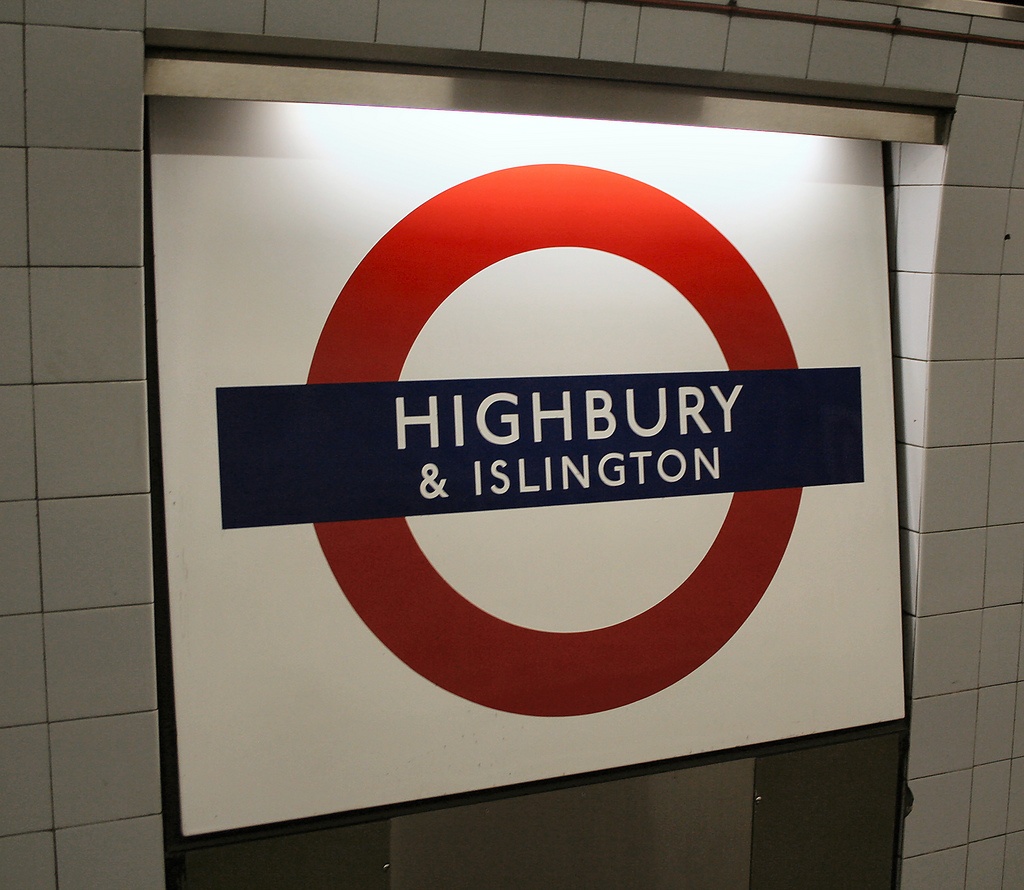 Overground: The Overground goes to New Cross via Dalston and Surrey Quays.

Islington isn’t cheap. Rent a whole flat for an average of £609 per week. A single room in a house share starts at £174 per week. 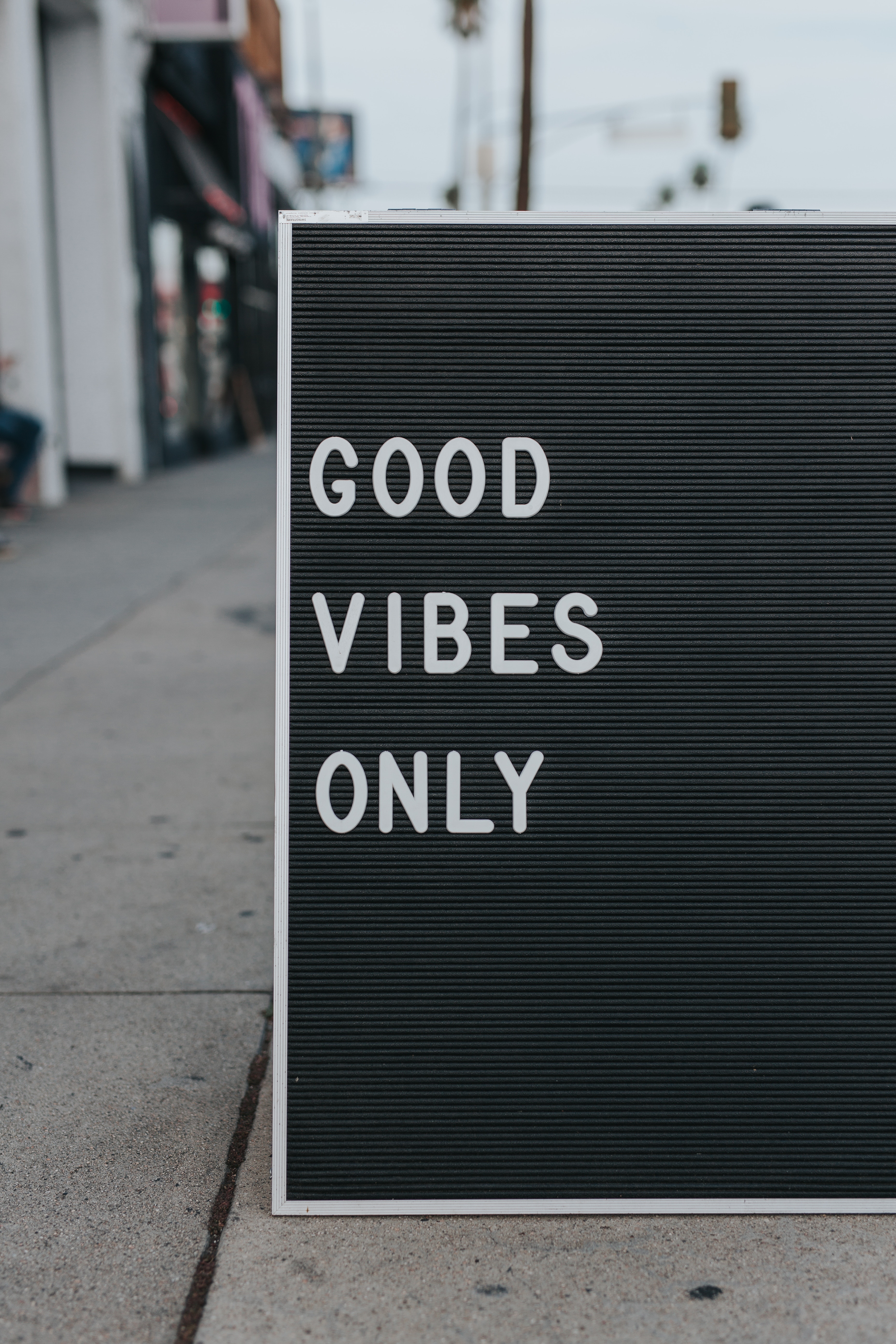 As you might expect, there’s no shortage of yoga classes in Islington. You can do it hot at Yogahaven from £17 per class or cold at The Life Centre (drop in from £17 or 30 days for £40 introductory offer). There is also Islington Yoga and Studio One offering yoga pilates, gym and meditation (from £45 per month)

The Healthy Living Centre has a performers clinic offering craniosacral therapy to help with physical ailments, anxiety and stage fright as well as the usual offering of acupuncture, reiki, Alexander technique, shiatsu and reflexology.

Islington has as much to offer culturally as you’d find in the West End, with an offering that is less commercial and more challenging.

Did we mention? It’s a bit pricey, mate.