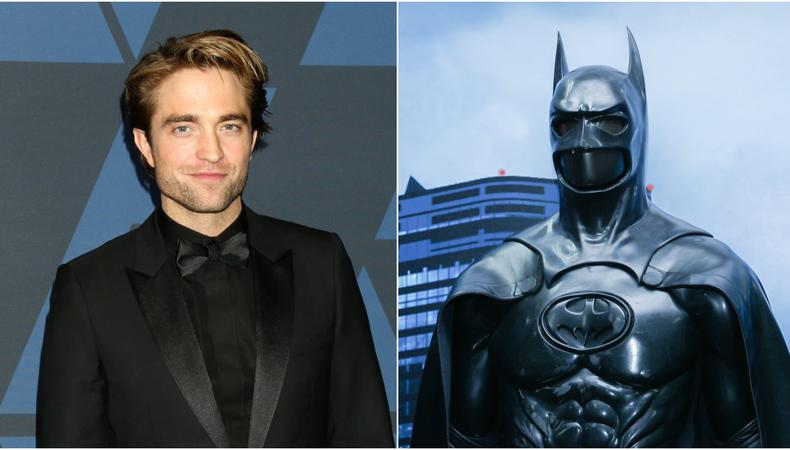 “The Batman”
Filming for the highly anticipated Warner Bros. and DC Comics’ feature “The Batman,” starring Robert Pattinson in the titular role, has finally begun across the pond. The first set photos from the production have been released, which show Pattinson in character as Bruce Wayne plus Gotham cop cars, news trucks, and more along the Thames. The cast also includes Andy Serkis, Zoë Kravitz, Jeffrey Wright, Paul Dano, John Turturro, Peter Sarsgaard, and Jayme Lawson, as well as Colin Farrell, as recently confirmed by director Matt Reeves. “The Batman” is scheduled for theatrical release June 25, 2021. Cindy Tolan is the film’s casting director. For a peek inside what she looks for in an audition, check out this article.