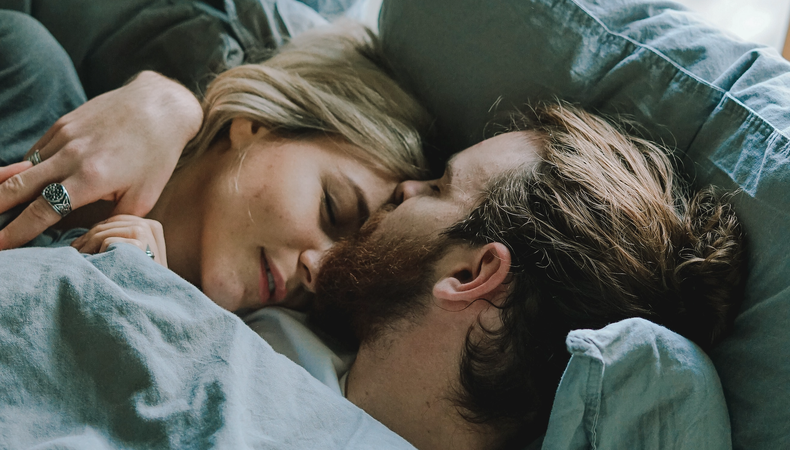 Cheaters
Bite-sized comedy-drama Cheaters is set to film next year. From writer Oliver Lyttelton (The Listener), the BBC Studios and Clerkenwell Films co-production will see intertwining stories about morality, monogamy, and everything in between told over 18 episodes lasting just 10 minutes each. Shooting begins in February 2020 and casting director Catherine Willis is attached.

But When We Dance
Feature-length original drama But When We Dance is gearing up for production in 2020, with director Jonny Campbell (Dracula, Westworld, Doctor Who) attached. Announced as part of the BBC’s commitment to improve the representation of and opportunities for people with disabilities, the BBC One drama tells the story of Tony and Emma, who meet at an English National Ballet class for people with Parkinson’s. Written by Paul Mayhew-Archer, who suffers from the condition, casting director Fiona Weir is attached and casting now ahead of a 2020 shoot.

The Pembrokeshire Murders
True-crime drama The Pembrokeshire Murders is gearing up for production early next year. Based on the grisly story of serial killer John Cooper, who remained at large for decades and even appeared on a popular TV game show before being apprehended in 2009, the three-part mini-series for ITV is yet another homegrown hit for Wales and is written by In Plain Sight creator Nick Stevens. The series shoots on location in South Wales in late January 2020 and casting director Louise Cross is attached.