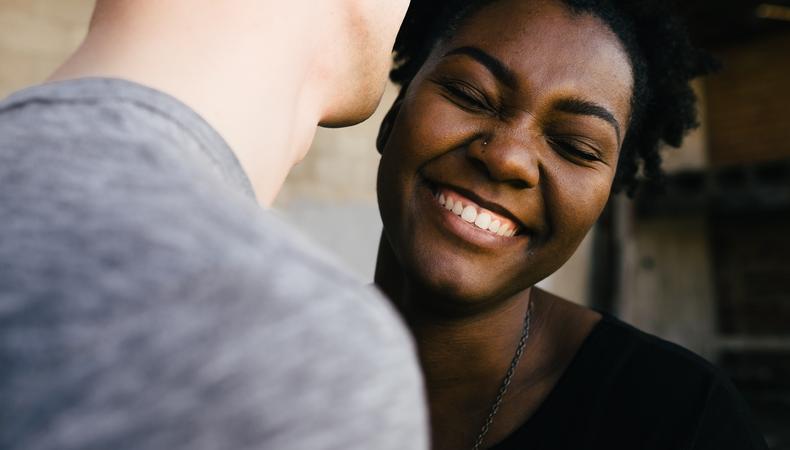 Greetings, comedy people. It’s January, which means time for new hope, schemes, and plans. London is ready, urging you on to be prepared, brave, and most importantly, funny.

OPEN MIC NIGHTS
The Rising Star Comedy Club near Goodge Street tube needs you on Friday, Saturday, and Sundays. Message on Facebook to book a slot.

For a spot at the Battersea Power Comedy open mic at the Duchess Pub almost every Thursday, email Paul on paul@paulpenns.com.

GIGS + EVENTS
Brits are funny, but Scots are really funny. Why not find out why at the Glasgow International Comedy Festival: Burns Night Comedy Gala on Jan. 25. For one night only, a pick of top Scottish names will perform at London’s Leicester Square Theatre. (Tickets: £15)

Catch top stand-up Bridget Christie as she completes a run of warm-up events for her nationwide tour. Expect jokes with a vaguely political bent and witty chat about baking, Brexit, and auto-erotic asphyxiation. (Tickets: £10)

OPPORTUNITIES
Applications for , one of the UK’s top contests for new comedians, open Jan. 30. Not only does the winner get a significant cash prize but last year they also got free headshots, a run at the Edinburgh Fringe, and the chance to perform at Montreal’s Just For Laughs Festival. Get going!

The BBC is on the hunt for ethnically diverse sketch writer for their new multicultural sketch show for Radio 4. Deadline for submissions is Jan. 15.

Comedy hotspot Leicester Square Theatre is launching its 2018 ‘Sketch off!’ competition for new and aspiring sketch groups and comedic character acts. You must have seven minutes of original material, with heats held in February.

The closing date for the BBC’s International Radio Playwriting Competition 2018 is Jan. 31. Make your own luck by writing a top comedy role for yourself. The winner will hear their work on the BBC World Service and pocket £2200.

Feeling funny? Take advantage by entering the Debbies, the Edinburgh International TV Festival’s New Voices award. They want new writers, directors, and TV pilots by Feb. 1. Get to it!

Charming Scouser John Bishop is on the road with his Winging It tour. His material meanders around subjects such as turning fifty and his sons leaving home—gentle, nostalgic humour.

Basically taking up residency in London’s Leicester Square Theatre for most of January is veteran comedian Stewart Lee’s ‘Content Provider’. Subjects range from Trump to bondage and everything in between.