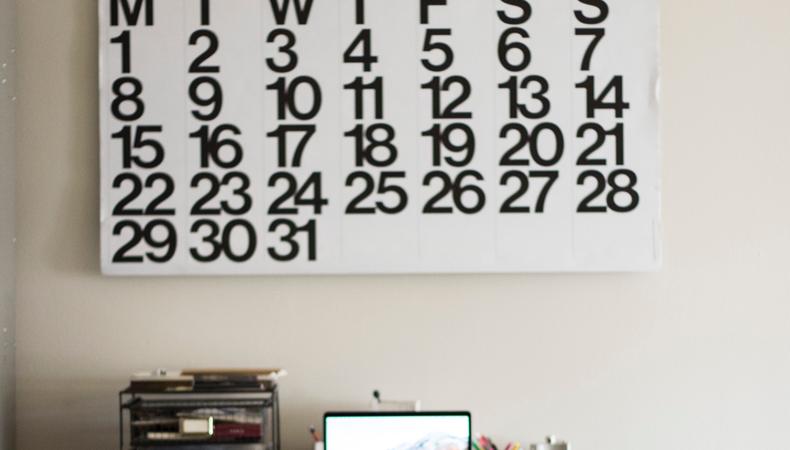 “How long does it take to train a performer?”

However, as the years move on and the demands of the industry change, I would argue that training becomes more necessary as the “lucky break” stories become fewer.

In the U.S., four- and five-year programmes aren’t unusual but in the U.K., we’ve fallen into a pattern of three-year diploma or degree courses.

In 2013, NYT director Paul Roseby controversially announced that formal three-year drama school courses were a waste of time and money for the majority of actors. In Feb. 2017, the government announced that degrees were to be ‘streamlined’, giving students the option to study the same amount of material traditionally studied over three years into a more intensive two-year package, thereby saving them a year of tuition and living costs. They estimated that students could save as much as 20 percent on their training overall.

However, the signups for this new intensive model were small; the theatre world has resistant to accelerated learning models, citing everything from logistical problems for the colleges to students not having enough time to grow and develop in two years as reasons why.

But here’s the thing: it all boils down to the individual student. As someone who has opened a college that runs the U.K.’s first accelerated learning programme for performers, I can confidently say that accelerated courses can work if students put in the extra hours.

READ: Consider This Before Spending £27,000 on a Degree

With a two-year programme, students not only get that extra year back to 1) start working professionally and 2) save on student living costs, but they also get an intense course of training. Traditional three-year models typically see students receiving 16 contact hours a week for 24-36 weeks a year. Our two-year model currently sees students receiving a minimum of 40 contact hours a week for a minimum of 40 weeks a year. Intense, yes, but our stats show that this approach to study is working for our students.

If you’re considering formal actor training, there are two questions you need to ask yourself before you take even the first step:

Do you need to train?

If you’re naturally gifted and have been told as much by professionals it may be worthwhile to go it alone and save your pennies. You may get that lucky break.

If you feel that you do need training, look at your options and figure out what would suit you with the second question.

How long do you need to train for?

Your prior experience will influence the answer to this question. For example, if you want to be in musical theater but have never danced, you should immediately dismiss a one-year programme as you’ll never be ready in time.

Be honest with yourself. Do you thrive under pressure or do you need time for ideas and new thoughts to settle? If it’s the latter, a three-year course may serve you better. But if you’re more of a “head down, let’s get on with it” sort of person, look at two-year options as they might suit your psyche a bit more.

We’re definitely heading towards more two-year training programmes so do look out for them, but also make sure that the contact hours are loaded in your favour; training to be a performer is tough and there is a lot to learn. And be careful that it’s not just a college shaving one year off a three-year course. That’s not an accelerated programme! It’s a school saving money and cheating you out of the training you know you need.

Annemarie Lewis Thomas is a musician, composer, teacher, and director/founder of The Musical Theatre Academy.