What Does a U.K.-Based Producer Do? 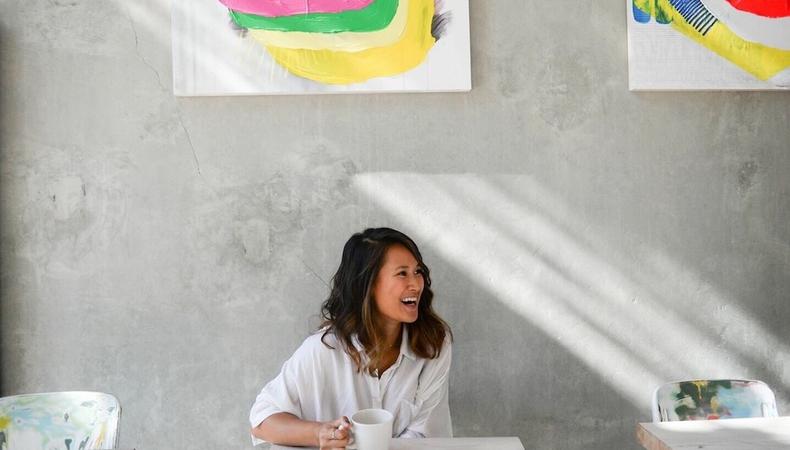 So what does the day-to-day life of a producer actually look like?

The short answer is, it depends on the project. Is it the next “Harry Potter” or a first feature by an up-and-coming director? Is it film or TV? And what’s the personal style of that particular producer?

But while no two producer jobs are the same, their ‘to-do list’ is likely to involve some combination of the following, often—if they are juggling several projects at once—within the same day.

Developing the story
At the development stage, a producer might spend their morning talking to a literary agent to secure the film rights to a novel and their afternoon reading the first draft of a script they have commissioned. They might be talking to writers about what they would like to do next or coming up with their own ideas.

When a producer feels a project is ready, the next stage is finding the money to make it. If it’s a film project, that often means talking to one of the main UK funding bodies (the BFI, Film Four, BBC Films).

READ: A U.K. Actor's Guide to the London Fringe

Making the film
Once a project is greenlit, a producer becomes the captain of the ship, ensuring everything is on course as it sails towards the first day of filming. On a lower budget project, a producer is likely to be managing all aspects of production, from scheduling to location finding. But on a larger film, they are more of an overseer, checking in with heads of departments and ensuring they have everything they need to do their jobs.

They are also the person who, when there are ‘icebergs’ ahead, finds a way to sail around them. “I feel like the contingency person”, says Serena Armitage, the producer of the Oscar-winning short “Stutterer”. “There’s always something that can cause a bit of a panic and so my job is keeping everything running smoothly while staying true to the script.” That might mean finding a location at the last minute if one falls through or figuring out what to do if a cast member becomes ill.

Once on location, a producer’s role is to ensure the director can concentrate on directing the film. “We’re really driven to protect the voices behind the films and just be hands on at every stage of the process”, says Olivier Kaempfer.

It’s also the producer that sets the tone on set. While it’s important that everyone works well together, as Serena Armitage points out: “Actors are the most important part of the film. I am always very keen to make sure that the actors feel comfortable.”

When the shoot wraps, the producer oversees the edit, gives notes on the cuts and signs off on the final film. But while the film may be finished, the producer still has work to do…

Making sure the film finds an audience
A producer needs to have a strategy in place for promoting and distributing their film. It’s likely that he or she has thrashed out any deals early on in the process, but once the film is finished— and depending on how hands-on a producer likes to be—there are trailers to cut, posters to sign off on and decisions to be made as to whether to target particular film festivals.

Of course, if the film or series is a hit, come awards season, it’s the actors and directors that get most of the glory. But as the veteran British producer Jeremy Thomas (“The Last Emperor”, “High Rise”) said in an interview last year, “Although we are faceless and we tend to be a sort of a joke figure, nothing happens without a producer.”

*This post was originally published on June 28, 2017. It has since been updated.