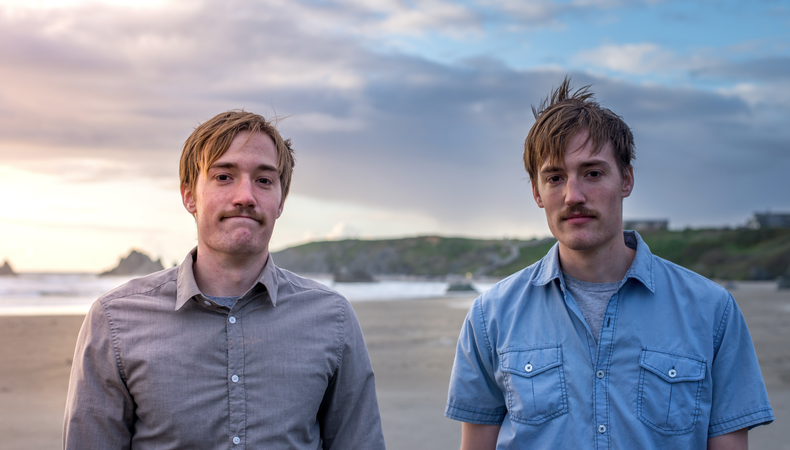 A feature film is casting male twins
Leading casting director Shaheen Baig is looking for male twins to play key roles in an upcoming feature film. Here’s the breakdown: Male Twins are for performers over 16 with a playing age of 15–19, white (as they need to match the lead actors), with Cumbrian or North West England accents. The characters are described as “highly energetic, fun and aspiring dancers” ­– and experience in street-dance is a definite plus. The role is paid professionally and production dates are TBD. Check out the casting notice for full details and to apply.

Student film casting father and daughter roles
Goldsmiths students are casting short film Without You. Set during a camping trip, the film explores how a divorce changes the relationship between a father and daughter. The team are casting lead role Lucy: female, playing age 13–14, and any ethnicity. Smart and introverted, Lucy has grown independent after her parent’s divorce. Robert is male, playing age 40–50, and any ethnicity. Reserved and caring, he’s having a tough time after his divorce and is unsure how to repair his relationship with Lucy. The project shoots 15–19 October, with one online and one in-person rehearsal ahead of filming. Roles are paid as per the Equity Film School Agreement and National Minimum Wage. The team are seeking performers based in London. Because of Covid-19, and with the project involving close contact between performers, the team would ideally like to cast a real father and daughter or actors that are related or in the same household. Head to the casting notice for more information and to apply now.

Casting people with unusual or extraordinary talents
Casting producer Frankie Mensah is seeking people with “amazing and unusual” talents for social media platform Ladbible. The opportunity is for performers, any gender, and any ethnicity, 18+ and playing ages 18–50. Do you have impressive trick shots? Makeup skills? A talented dog or a magic routine that needs a new platform? If so, the team want to hear from you. The project shoots 15 September in London and roles are paid a stipend of £100 per day. The team are seeking performers based anywhere in the UK. Head to the casting notice for more information and to apply now. 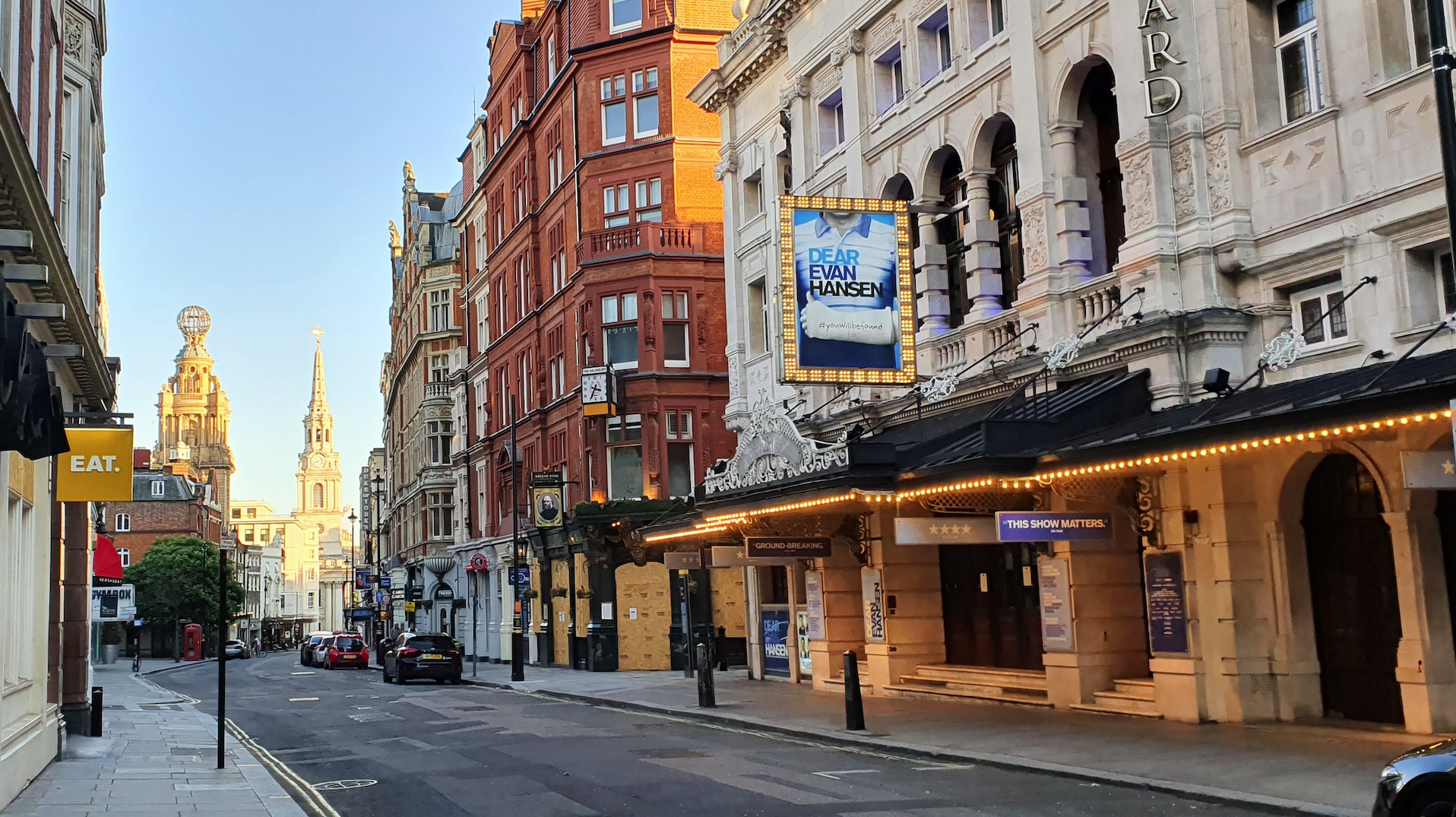 ‘Theatres Fully Open by Christmas’ – Will Actors Really Be Back on Stage?

Social media ad casting female roles
A short narrative commercial for online print site Photo4Me is casting for two female roles. Grandmother is female, playing age 60+, and white. She’s the narrator of the story, a “wistful voice remembering times spent with her grandfather.” Granddaughter is female, playing age 30–50, and white. The project shoots in September and the team are seeking performers based in or near Dartford. Roles are paid professionally and the commercial will be used for social media only. Check out the casting notice for more details and to apply now.