UK Casting: Feature in a Love Story Shooting in Paris and London 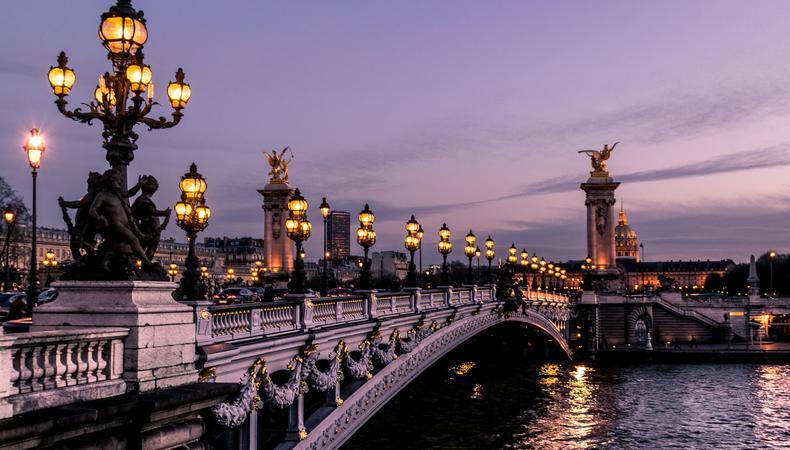 Little French Fish
Short film Little French Fish sees a Djamil, an Arabic man and Lea, a Polish Jewish woman, fall for each other in the city of love, Paris. Rehearsing in January for the lead roles, the film shoots in London and Paris – and is casting now.

Here’s a breakdown of the roles:

Djamil: Leading role Djamil is for a Middle Eastern male actor with a playing age of 27–37. Djamil is good-looking, and the actor will need to speak Arabic and English for the role.

Lea: The woman he falls for is Lea, a role for a white actor with a playing age of 27–37. Attractive and slim, Lea lives in Paris with her family. The role may require speaking Polish but you’ll need to be able to perform in English with a Polish accent.

Ahmed: Supporting role Ahmed is for a Middle Eastern male actor with a playing age of 54–76. A loving father, Ahmed nonetheless wants to see his son Djamil settle down with a Muslim woman.

Dora: Lea’s mother Dora is for a white female actor with a playing age of 50–74. Dora wants her daughter to settle down and have children. This role may require some Polish, and the actor needs to be able to perform English in a Polish accent.

Abram: Supporting role Abram is for a white male actor with a playing age of 54–73. Abram is Lea’s father, and is quiet and loving. Please note that this role has no dialogue.

Little French Fish tentatively shoots 6–10 January in London and Paris. Roles are paid around £150 a day.

Think you’re perfect for a role in this romantic short? Head on over to the casting notice for more information and to apply now.