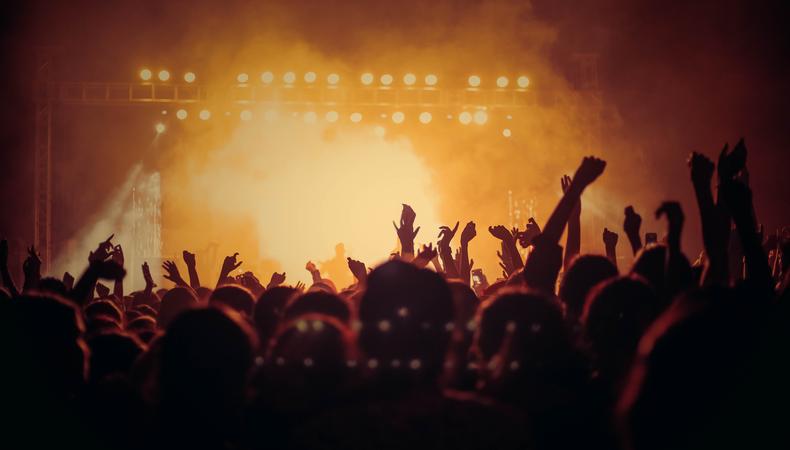 “Heart-scorching” musical Dear Evan Hansen has been winning over audiences and critics on Broadway, and it’s coming to London in 2019 and is casting now. Telling the story of a high school kid who has a tough time connecting before inadvertently becoming a social media sensation, the musical premiered in 2015 and moved into Broadway just a year later. The team are running two open calls ahead of opening at the Noel Coward, looking for talented actors with trained voices. Here’s a breakdown of the roles:

Leading role Evan Hansen is for a male actor of any ethnicity with a playing age of 17. He’s a smart, sincere yet cripplingly self-conscious high school senior. He’s afraid to step into the spotlight and risk ridicule or – worse still – not be noticed at all. Pop Tenor G2–B4 (bottom G to top B).

Alana Beck is for a female actor of any ethnicity with a playing age of 17. Earnest to a fault, prone to melodrama, Alana disguises her loneliness behind an aggressive friendliness. Pop Soprano F3–E5 (bottom of F to E two above middle C).

Connor Murphy is for a male actor of any ethnicity with a playing age of 17. An angry, disaffected loner, he’s an enigmatic troubled kid. Pop Bari/Tenor G2–G4 (bottom G to top G).

Zoe Murphy is for a female actor of any ethnicity with a playing age of 16. Sophisticated, with a sharp sense of humour, she couldn’t care less about high school popularity but feels a terrible ambivalence over her brother’s death. Pop Soprano F3–E5 (bottom F to E two above middle C).

Jared Kleinman is for a male actor of any ethnicity with a playing age of 17. Jared hides his insecurity with sarcasm and swaggering. Pop Tenor A2–B4 (bottom A to top B).

Rehearsals for Dear Evan Hansen start September 2019, with a first preview in November at the Noel Coward Theatre in London. All performers must be over 17 to audition.

The casting team are holding open auditions on 4 February in London and 18 February in Manchester.

Think you’re perfect for a role? Head over to the casting notice for more information and to apply now.