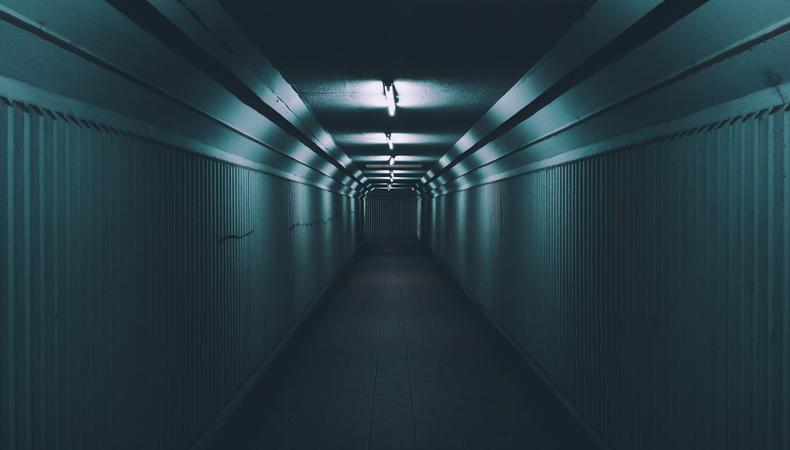 Corridor
A student filmmaker at Bournemouth University is casting a 15 minute three-act film, Corridor. Told through the inner dialogue of a character who speaks with what he believes to be visions and ghosts, it’s a great opportunity to get to grips with acting for green screen, as the film will be part-CGI.

Here’s a breakdown of the role:

Lead role Soldier is for a male actor of any ethnicity with a playing age of 18+. He's an exhausted soldier who is dragging his wounded best friend from the battlefield, but finds himself unable to keep going. Opening his eyes, he sees a vision and the ghost of his friend – real or imagined.

Vision is for a female actor of any ethnicity with a playing age of 17+. An angelic woman who aims to sooth the soldier, she tries to help by talking.

The role of Friend's Corpse and Ghost is for a male actor of any ethnicity with a playing age of 18+. The best friend of the soldier, his wounded body has been dragged from the battlefield. He now is dead, briefly appearing as a ghost before vanishing forever.

Roles are paid £100 for three to four days, plus travel and food. The team are looking for actors based locally.

Think you’re a perfect fit for one of these? Head over to the casting notice for more information and to apply now.