U.K. Casting: Play the Artsy Lead in a Student Film from University of Gloucester 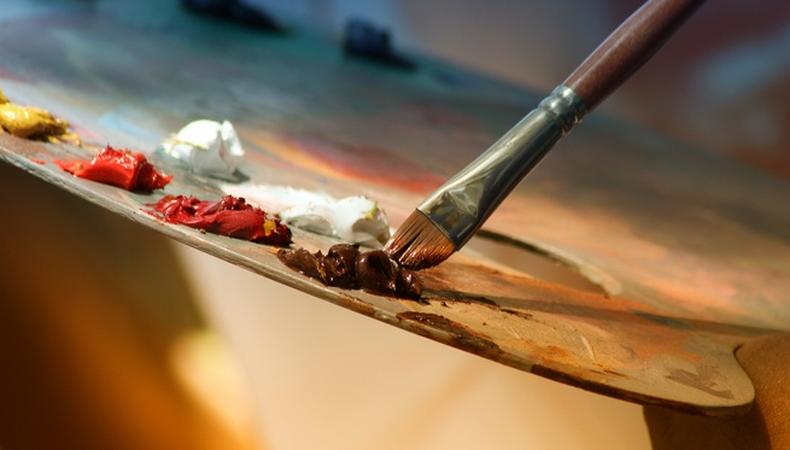 Student film “Four Seasons of Feeling Foreign” is casting for their leading character, a 21-year-old Mauritian woman called Noë. An introspective painter who moved to England to pursue the training and career she’s always wanted, she discovers that Britain’s weather and sunlight hours are no match for her homeland. As the seasons change, she’s plagued by bad moods and a decline in creativity before seeing snow for the first time.

The team is looking for a female actor of mixed or minority ethnic background, aged 18–30. The class is from the film course at the University of Gloucester, and this production shoots in Gloucester, on dates TBC. It’s paid the National Minimum Wage and travel expenses are negotiable.

Head over to the casting notice to read a full synopsis. If you’re profile is in order, apply before March 3.