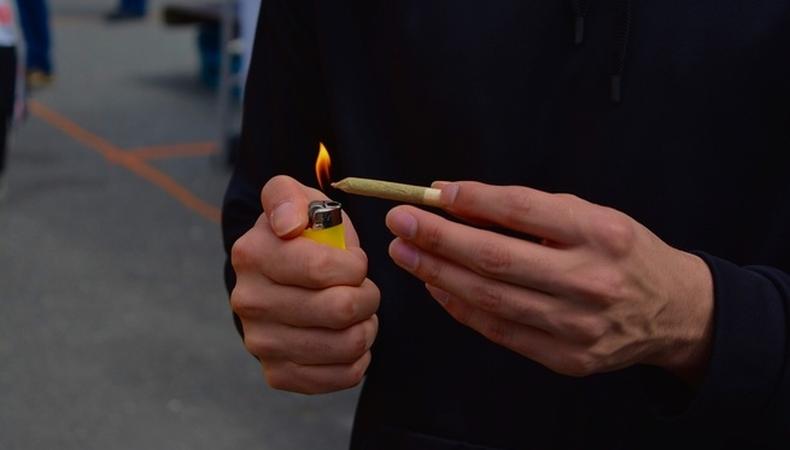 Short film “Humans of the Sesh” follows a group of drug users through a day in their lives. The team is casting for a broad range of male and female characters that together build a picture of different types of drug use and culture.

Leading character Nicole is for female talent, aged 18–26. She is innocent looking but fiery. She’s trying to study nursing but is losing control of her life to prescription painkillers.

Co-lead Dom is for male talent, aged 18–26. He’s a disillusioned graduate who can’t find any real jobs so he’s working as a personal trainer when he decides to experiment with drugs out of boredom.

There’s a male supporting role, aged 23–30, who plays Dom’s manager. He’s a large and muscular man who has “alpha male” tattooed on his chest.

Benzo is for a male actor, aged 18–26. He’s a preppy, hype-obsessed creep and a wannabe drug dealer who, in reality, is living off of his family money and is only selling drugs to feel cool and needed.

Simone is for a female actor, aged 18–26. She’s a young girl who’s trying to tear her boyfriend away from drugs at the cost of her friendships.

The team is also casting male and female backgrounds roles.

“Humans of the Sesh” shoots over the autumn in Leeds, West Yorkshire and is paid £100 per day. The team will cover some travel and accommodation.

Think you might have one of these roles in the bag? Head on over to the casting notice for more details and to apply now.