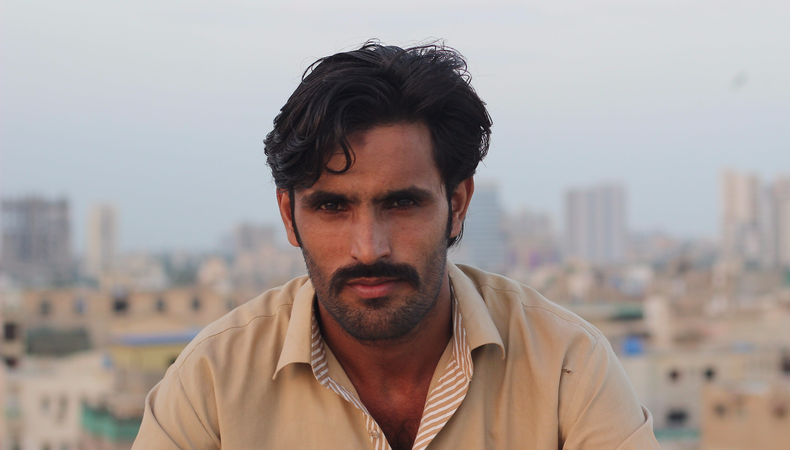 Wormhole
Experimental short film Wormhole sees three radically different characters confront incidents in their lives: an Ethiopian woman on a scholarship to England, a man from Belfast who thinks he’s God, and a Bangladeshi software engineer fleeing a troubled marriage. The team are casting for voice-over roles, to be recorded in London soon.

Here’s a breakdown of the roles:

Connor
Connor is for a male actor aged 30­–50 with a Northern Irish accent. Born and raised in Belfast, he’s had a strict Catholic upbringing and has developed a fundamentalist view of religion, not helped by the fact that he believes himself god-like.

Fani
Fani is from Bangladesh, and is for a male actor aged 25–45. Having grown up in a Sunni family, he married early – but things went disastrously wrong. After forming an abusive relationship with his wife, he fled to London and now suffers from depression.

Berta
An academically-distinguished Ethiopian, Berta has escaped violence and poverty to study in the UK. The role is for an Amharic-speaking female actor aged 18­–50.

Wormhole is recording voiceovers from 15-24 November in a central London studio. Roles are paid £50 for a one-hour session.

Think you can take on one of these roles? Head over to the casting notice for more information and to apply now.