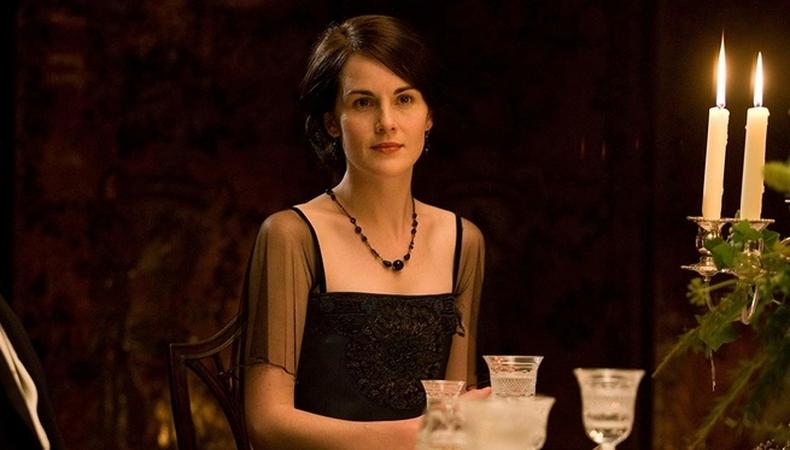 “Downton Abbey”
The big screen debut of ITV series “Downton Abbey” is filming this year, with the majority of the series cast returning to see the story continue into the late 1920s. As per, Jullian Fellowes provided the script and director Brian Percival is confirmed. Shooting begins in late September and casting director Jill Trevelick is attached.

“Trust Me”
A second series of BBC drama “Trust Me” has been commissioned and is gearing up to film later this year. Jodie Whittaker starred in series one as Cath, a woman starting again in Scotland after stealing a doctor’s identity. However, due to filming commitments with Doctor Who, the second series features an entirely new cast and premise. Set in the neurological unit, it follows veteran Captain James “Jamie” McKay recovering from injuries and psychological trauma whilst patients unexpectedly die around him. Casting director Julie Harkin is confirmed and shooting begins in September.

“The Dublin Murders”
New crime series “The Dublin Murders” begins filming on location in Ireland and the U.K. this summer. Based on Tana French’s first two Dublin Murders novels “In The Woods” and “The Likeness.” The nail-biting thrillers have won major awards and topped bestseller lists across the world. Each story is led by a different detective from the same squad and all eight episodes have been scripted by Sarah Phelps (“Strike,” “Ordeal by Innocence”). Filming begins in Belfast and Dublin in late August and casting is once again by Julie Harkin.