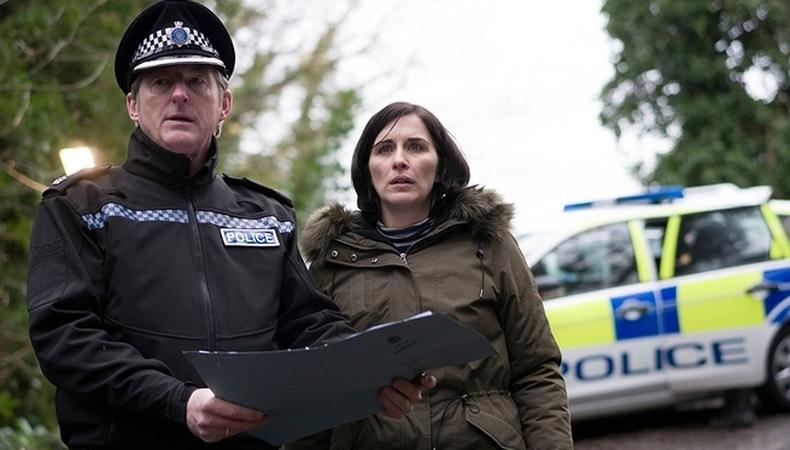 “Anne”
Factual drama, “Anne,” tells the true story of Anne Williams and her campaign for justice following the death of her teenage son in the Hillsborough Disaster. “Anne” is scripted by local writer Kevin Sampson for ITV. Shooting begins this September in Liverpool and casting director Jill Trevelick is attached.

“The Loney”
Novel “The Loney” by Michael Hurley was hailed as a “gothic masterpiece” by The Guardian in 2015 and is now getting a big screen adaptation by David Farr (“The Night Manager”). “Theory of Everything” director James Marsh is on board and shooting begins in the Lancashire next year. Marsh has most often worked with CD Nina Gold on his film projects recently.