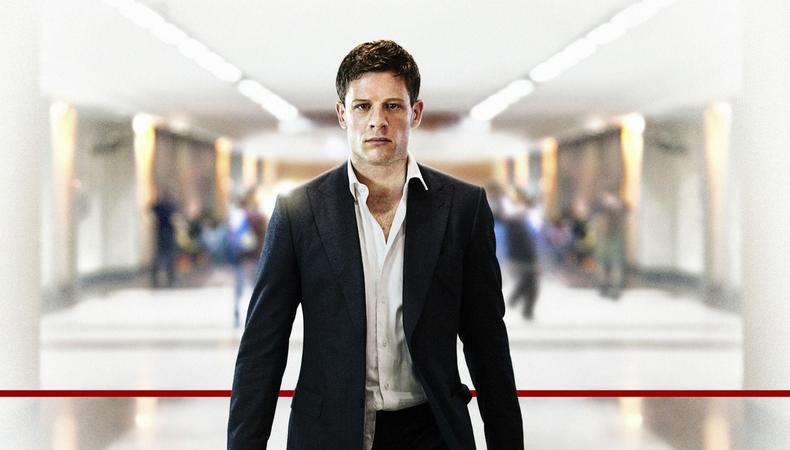 McMafia 2
After a hugely successful first series, BBC drama McMafia returns for a second instalment of international crime created by Hossein Amini and James Watkins. Season one saw Alex Godman (James Norton), a London financier who’d spent his life avoiding his family’s criminal past, journey deep into a global network of trafficking, money laundering and corruption. Toe to toe with his father’s old nemesis Vadim, the first series ended with Alex accepting a role in the underworld by pulling the trigger on Vadim himself. Shooting for Series 2 begins in May 2019, with casting director Jina Jay on board and casting now.

A Boy Called Christmas
Based on the 2015 Christmas tale “that could even soften Scrooge” by author Matt Haig, Father Christmas origins story A Boy Called Christmas has been adapted by producer Gil Kenan and Best Exotic Marigold Hotel screenwriter Ol Parker. No director is currently on board but filming takes place in Prague from February 2019, and casting director Susie Figgis is attached.

Death on the Nile
Following on from the success of Murder on the Orient Express, actor-director Kenneth Branagh returns with a second feature-length Agatha Christie adaptation, shooting next year. Death on the Nile sees a wealthy heiress murdered aboard a luxurious cruise. Fortunately, famed Belgian detective Hercule Poirot is among the passengers and begins investigations. Screenwriter Michael Green returns to adapt, and Lucy Bevan is now confirmed to be casting ahead of shoots throughout mid-2019.

Inside No. 9
The dark comedy anthology series makes a welcome return for a fifth season. Written by and starring long-time League of Gentlemen collaborators Steve Pemberton and Reece Shearsmith, details are kept tightly under wraps – with every episode full of twists, turns and unusual guest stars. However, it won’t take anyone by surprise if longtime casting director Tracey Gillham returns – as looks likely. Shooting begins 21 January.