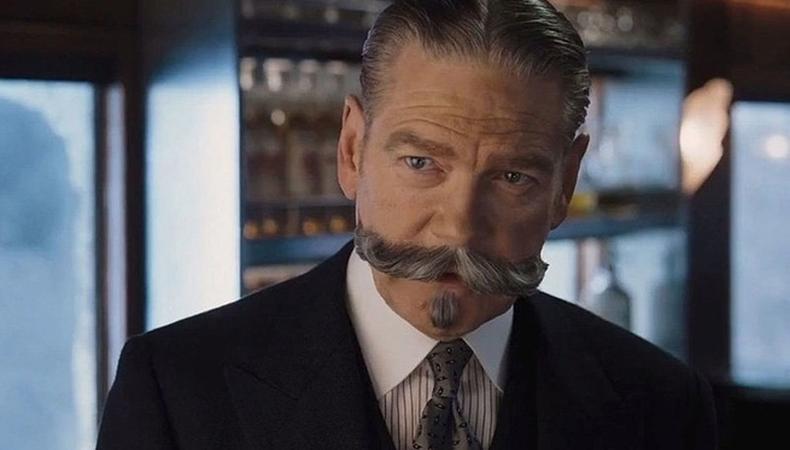 “Death on the Nile”
After the success of his big screen version of “Murder on the Orient Express,” Kenneth Branagh is back with a second Agatha Christie adaptation. “Death on the Nile” will shoot in early 2019 and tells the story of Christie’s much-loved Detective Poirot tackling a murder-mystery in early twentieth century Egypt. Screenwriter Michael Green is returning and it’s likely that casting director Lucy Bevan will be back, too.

“Home”
The much-anticipated Channel 4 comedy “Home” is casting ahead of shooting its first series in late August. The 2017 pilot followed a family taking in a Syrian refugee and was written by and stars Rufus Jones, best known for “W1A.” The six-episode series will film on location, with casting director Nicky Bligh attached.

“Blackbird”
Upcoming family drama “Blackbird” (not to be confused with Michael Flatley’s self-financed spy thriller) is casting ahead of a shoot in London and the South East this autumn. Starring Kate Winslet, Diane Keaton, and Mia Wasikowska, it’s based on the 2014 Danish film “Silent Heart” about three generations of a family coming together to be with the terminally ill grandmother. Filming begins at the end of September and casting director Fiona Weir is confirmed.

“The Trial Of Christine Keeler”
The BBC’s upcoming drama series “The Trial Of Christine Keeler” takes viewers behind the headlines to tell a human story of one of the most iconic political scandals of the last century. At the centre of the storm was 19-year-old Christine Keeler, a young woman whom the powerful, male-dominated establishment sought to silence and exploit, but who refused to play by their rules. Filming in Bristol this September, it’s written by Amanda Coe (“Apple Tree Yard”) and casting director Jill Trevelick is likey attached.