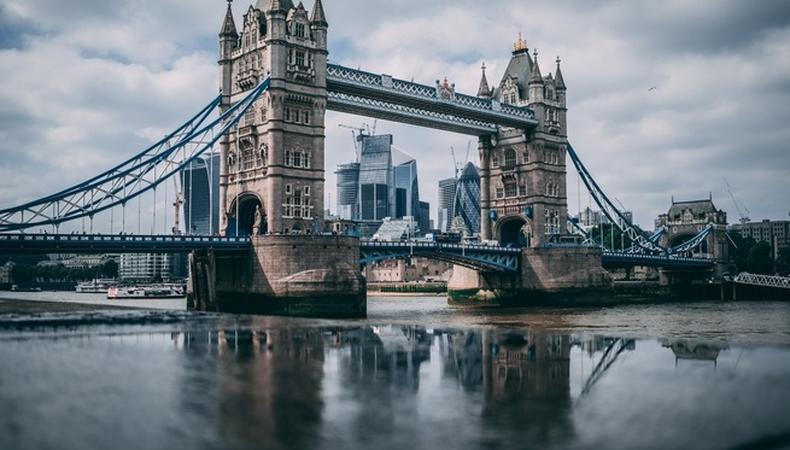 “The Serpent”
New, eight-part drama series “The Serpent” is a BBC original drama written by Richard Warlow (“Ripper Street”) and based on the phenomenal true story of how Charles Sobhraj, one of the most elusive criminals of the 20th century, was caught and brought to trial. The series follows a junior diplomat from the Dutch Embassy in Bangkok as he unwittingly walks into the web of crime that leads him to chase down the murderer in the twilight years of the Asian Hippie Trail. The series will be directed by Tom Shankland (“The Missing”) and produced by Mammoth Screen (“Poldark”) for BBC One. Casting director Robert Sterne is attached. “The Serpent” begins filming in mid-April 2019.

“The Singapore Grip”Back in July, we reported that ITV will host new drama “The Singapore Grip,” adapted from the JG Farrell novel by “Atonement” and “Dangerous Liaisons” screenwriter Christopher Hampton. Set in the Second World War, the story follows a British family living in Singapore at the time of the Japanese invasion. Filming begins in late January 2019 and includes locations in Asia. Casting director Karen Lindsay-Stewart is confirmed and the series is casting now.