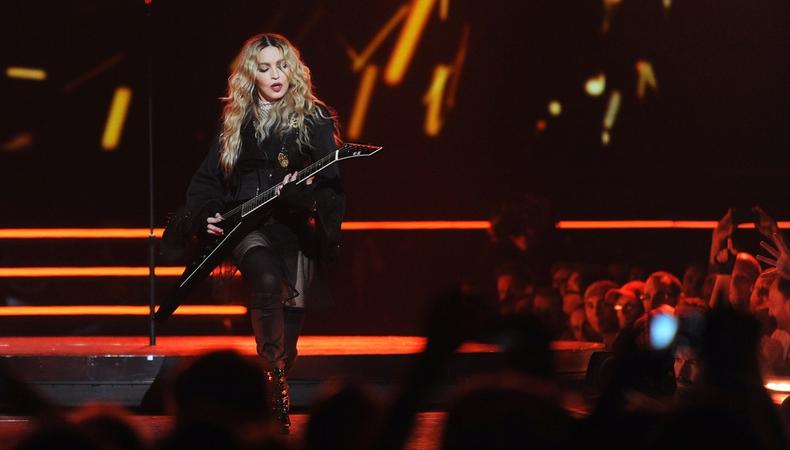 Let your body go with the flow and just vogue! The Madonna Reimagined, an art video exploring the classical style of Madonna, is currently seeking models in London. Plus, a short film is casting its Jackie Kennedy, a major series needs young background actors, and a graduate film is casting its leads.

THE MADONNA REIMAGINED
Female models, aged 18–34, are now wanted for The Madonna Reimagined, an art video exploring the classical style of Madonna that will use painted backdrops, green screens, fire, and light. Filming will take place in the following weeks in northwest London. Pay is £50. Apply here!

JACKIE & MARILYN: THE HAT BOX
A short film about the relationship between Jackie Kennedy and Marilyn Monroe in 1962 is currently casting one of its lead roles. A female actor aged 25–40 is wanted to play the role of Jackie Kennedy. Filming will take place in May in London. Pay is £750 for three days of work. Apply here!

PATIENT
Join the cast of Patient, a graduate film inspired by the true story of a man trapped in his mind as he battles dementia while being neglected by his carers. A male actor aged 21–27 is wanted to play the lead role. There are also two supporting roles for talent aged 31–90. Filming will take place 12–14 March in Bristol. The lead actor will be paid and the supporting actors will have their expenses covered. Apply here!