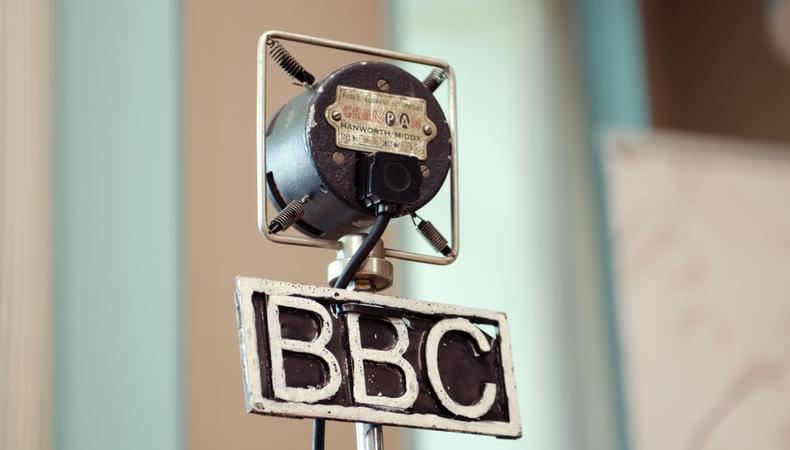 In today’s casting roundup, a new BBC drama is seeking female talent with short hair to portray women in the 1930s. Plus, an Amazon series is casting Asian background actors, a short urban comedy is casting its leads, and a thriller about a hitman hunting down a man with a mysterious weapon is casting multiple roles.

NEW BBC DRAMA
A new BBC drama is currently casting female talent, aged 18 and older, with short hair (no longer than shoulder-length) to portray 1930s women. All talent must be local to Leeds or the surrounding areas. Filming will take place from June–August in Leeds. Some pay will be provided. Apply here!

“SWIPED”
“Swiped,” a short urban comedy film, is casting three male actors, aged 16–21, for its lead roles: Jordan, the mindful leader of the group, Kyle, a hyperactive aspiring MC, and Ryan, a laid-back ladies man. The film will rehearse this month and shoots in July in London. Pay is £70 per day, with travel and food provided. Apply here!

“WHITE NOISE”
Casting is underway for “White Noise,” a student thriller short film in which a hitman must find and kill the man who triggers a mysterious weapon in a museum, killing everyone instantly. Two male actors, aged 35–55, are sought for the lead roles of David Russell, a hitman with a long history as a spy, and Benedict Miller, an analyst for MI6. There is also a supporting role for a male actor, aged 65–70. The actor must have or be able to do a convincing German accent. The film will rehearse on July 2–3 and shoots from July 10–17 in London. Pay is £30 per day (negotiable), with credit, meals, and travel expense within London provided. Apply here!