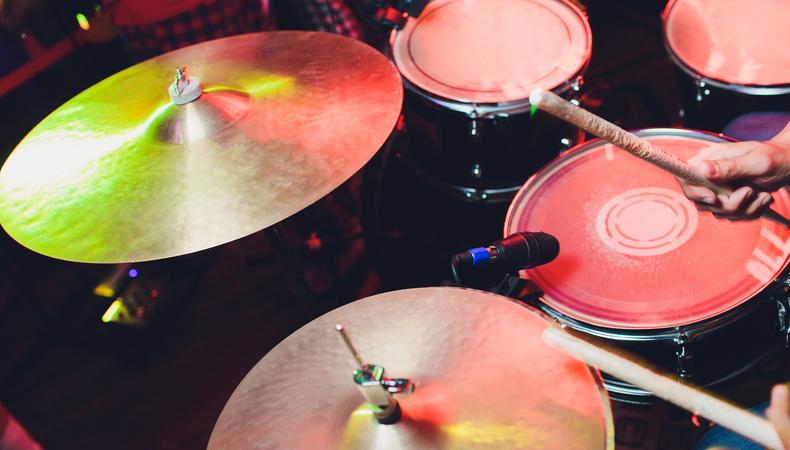 Wrap up your week with the great gigs available around the UK today! Join the cast of Hey Joe, a short film based on the song by Jimi Hendrix about a troubled lead guitarist who struggles with his identity and his personal life. Plus, a touring panto, a play about a chance meeting between two artists, and a short sci-fi film are all casting.

HEY JOE
Join the cast of Hey Joe, a short film based on the song by Jimi Hendrix about a troubled lead guitarist who struggles with his identity and his personal life. Talent, aged 20–55, is wanted to play several supporting and background roles. Filming will take place on 20–24 September in east London. Pay is £10 per hour. Apply here!

JACK AND THE BEANSTALK TOURING PANTOMIME
LADA is now casting performers for its touring pantomime production of Jack and the Beanstalk. Two male actors, aged 18–35, are wanted for a variety of roles, including the lead role of Jack. Work will take place on 1 November–20 December in the east Midlands and Greater Manchester, and on 23 November–12 December in Northamptonshire. Pay is £300 per rehearsal week and £385 per touring week with accommodation provided throughout. Apply here!

DORA VERSUS PICASSO
Casting is underway for Dora Versus Picasso, a play about a chance meeting between Dora, a young surrealist and photographer, and the world-famous painter Pablo Picasso. A male actor, aged 37–47, is needed to play the lead role of Picasso. A Spanish accent is preferred but not required. There are also three supporting roles in the play for actors, aged 20–47. Rehearsals will take place on 12–14 November and 19–20 November at the So&So Arts Club, 25 November at the Drayton Arms Theatre, and performances on 26–30 November in London. Pay is £300 with comps provided. Apply here!

THE SEED
The Seed, a sci-fi short film, is now casting its starring role. A female actor aged 18–40 is wanted to play Aina, an astronaut who has just crashed on a desert planet. Filming will take place over five days in February 2020 in Morocco with two days of rehearsal in Paris, France, prior to shooting. Pay is £500 with all travel, food, and staying fees covered. Apply here!