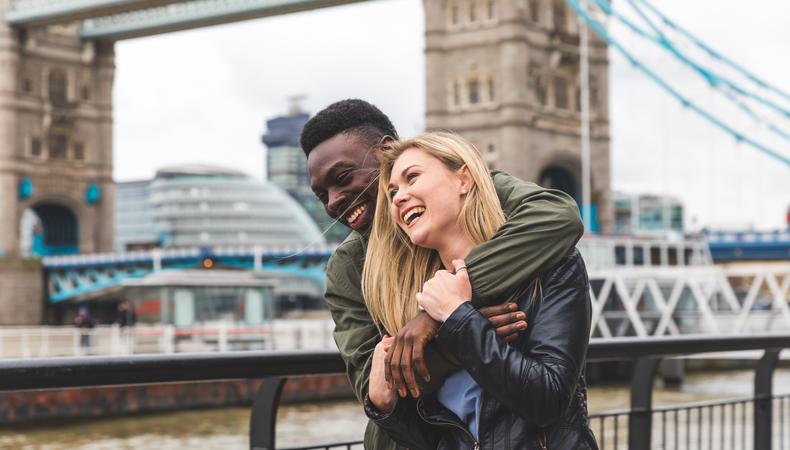 Wrap up your week with the great gigs casting around the UK today! Blind Love, a cinematic music video about a decaying relationship, is now casting its male lead. Plus, a pair of short films is seeking talent in London, and a corporate video is casting a presenter.

BLIND LOVE
Casting is underway for Blind Love, a cinematic music video about a decaying relationship. A black male actor, age 20–28, is currently wanted to play the male lead and love interest in the video. Filming will take place on 12 November in Epsom, London/Surrey. Pay is £300 with food and transportation from the nearest station provided. Apply here!

THE LETTER C
Join the cast of The Letter C, a short filmed centred around the moment a man gets told he has cancer and has to deal with how to tell his family. A white male actor, age 30–50, is sought to play the starring role of Darren. There is also a supporting role for a white female actor of the same age range to play his wife, Sharon. Rehearsals will take place in January, followed by filming around the end of February in London. Pay is £100 per day with travel and meals provided. Apply here!

CAMILLE LONDON SHOOT
Camille, a short film following a sculptor in the depths of despair after losing her partner, is now casting a supporting role. A female actor, aged 25–35, is wanted to play the role of Nikki. Filming will take place on 13 January in London. Pay is £100 per day with travel expenses up to £10 reimbursed. Apply here!

PRESENTER FOR CORPORATE VIDEO
A charismatic actor, age 30–40, is currently wanted as a presenter to talk on camera in the studio for a corporate client. Filming will take place at the end of November in Bristol. Pay is £200. Apply here!