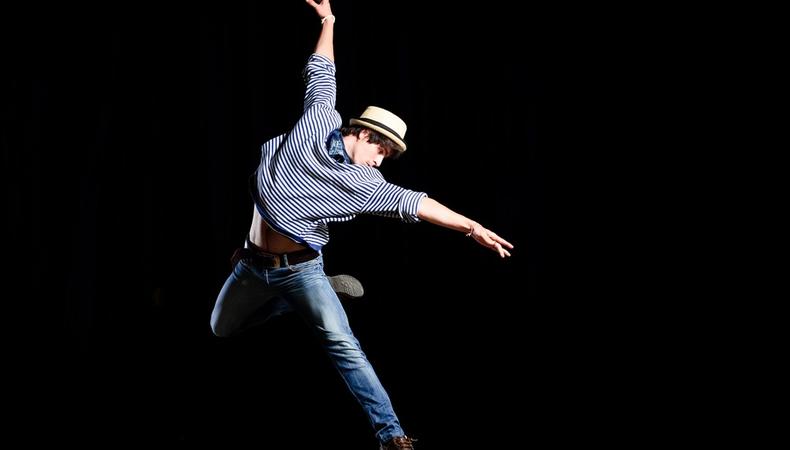 It’s time for you to achieve your dreams and get the respect you’re looking for, and the roles in today’s roundup will get you there! The surreal short comedy “Blockhead” is now casting its lead role, a dancer trying to gain the respect of his father. Plus, a wide variety of talent is wanted for a fashion brand commercial, a short film is seeking its four irritated students, or sing and dance in a live Halloween show.

“BLOCKHEAD”
Join the cast of “Blockhead,” a surreal short comedy about a man with a block for a head who wants to be a dancer and gain the respect of his father. a male actor, aged 18–30, is wanted to play the lead role of Blockhead. Training or personal dance experience is preferred. There is also a supporting role for a male actor, aged 35–45, as the stereotypical, classic director. There will be auditions in Greater London on July 26 and 28. Filming will take place from late August through early September in London. Pay is £50 per day, with food, travel, and a copy for the film included. Apply here!

FASHION BRAND COMMERCIAL
Casting is currently underway for a high street fashion brand commercial. Talent, aged 5–60, is wanted to play grandparents and children in a party scene, as well as a boyfriend for one of the principal models. There is also a role for a man, aged 70–85, with a well-behaved dog to be featured. The shoot will take place for one day during the week of July 30 in London. Pay varies by role. Apply here!

“FOUR IRRITATED STUDENTS”
“Four Irritated Students,” a student film about four students in a flat who get into a heated debate due to a domestic emergency, is now casting lead roles. Talent, aged 18–24, is wanted to play the lead roles of Mark, Jamie, Hannah, and Henry. There is also a supporting role for a male actor, aged 40–55. The film will shoot Aug. 13–15 at the University of Sussex in Brighton, England. Pay is £50 per day, plus travel reimbursement and food provided. Apply here!

“HOWL’O’WEEN LIVE”
Talented performers are wanted for “Howl’o’Ween Live,” a new Halloween show running at Chessington World of Adventures this fall. Singers and dancers, aged 18–35, are wanted for the show. There will be auditions on Aug. 10 in London and from July 24–Aug. 21 in Surrey. Rehearsals will begin on Sept. 21 and run through Oct. 12, followed by performances on Oct. 13, 14, and 18–31. Pay is £70 per day for dancers and £90 per day for singers. Apply here!