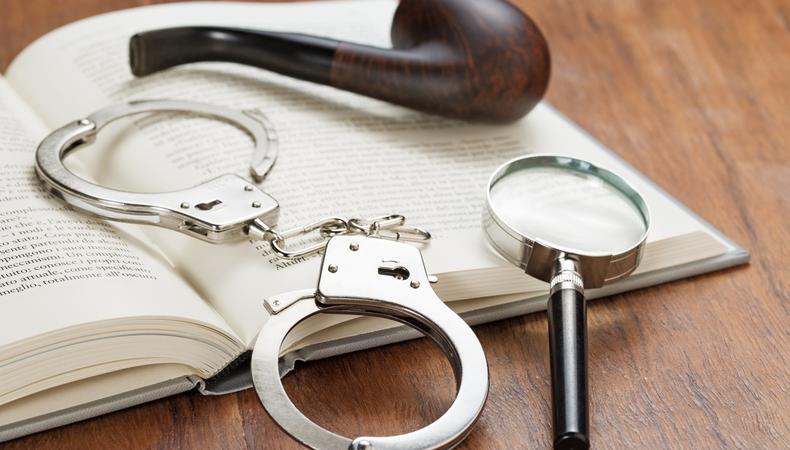 Follow the clues in today’s roundup for your next big gig! “Big Girls Don’t Cry,” an interactive 1920s murder mystery adventure, is now casting major roles in the production. Plus, a BBC comedy is casting Asian tourists, women and non-binary performers are wanted for a hair commercial, and a Bollywood film is casting its lead role.

“BIG GIRLS DON’T CRY,” 1920S MURDER MYSTERY
“Big Girls Don’t Cry,” an interactive 1920s murder mystery adventure, is now casting multiple roles in the production. Talent, aged 20–30, is wanted to play Tommy, Elanor Rose, Anna Dolittle, and more, all important roles in the creation of a mystery environment. Rehearsal dates are TBD. The production requires actors to work a certain amount of rehearsal hours before moving to production. The show runs through April 2019 in the Staffordshire area. Pay is £500 guaranteed, plus £1 for any ticket sold. Food will be provided. Apply here!

HAIR PRODUCT ONLINE COMMERCIAL
Female and non-binary talent, aged 17–70, is currently wanted to talk about their hair and how it makes them feel for an online commercial. Persons from all backgrounds and with all styles, lengths, textures of hair are wanted. The commercial will shoot on Sept. 26 in London. Pay is £250 on the day of the shoot and a £1,500 buyout. Apply here!

BBC COMEDY
Japanese and Korean actors, aged 18 and older, are wanted to portray continuity tourists in a core group of background roles in a new BBC comedy. Talent must be reliable and able to travel to each location. The production will shoot Sept. 12 at Hampton Court, Sept. 20 at Longcross Studios, Sept. 28 at Bognor Regis and Chichester, and Oct. 4 at Bognor Regis. Pay will be provided under FAA PACT. Apply here!

UNTITLED BOLLYWOOD FILM
Join the cast of a new Bollywood feature-length film. A Pakistani male actor, aged 50–60, is wanted to play the lead role in the film. Talent must speak fluent Hindi. The film will shoot on Sept. 27 in West Yorkshire, England. Pay is TBD. Apply here!