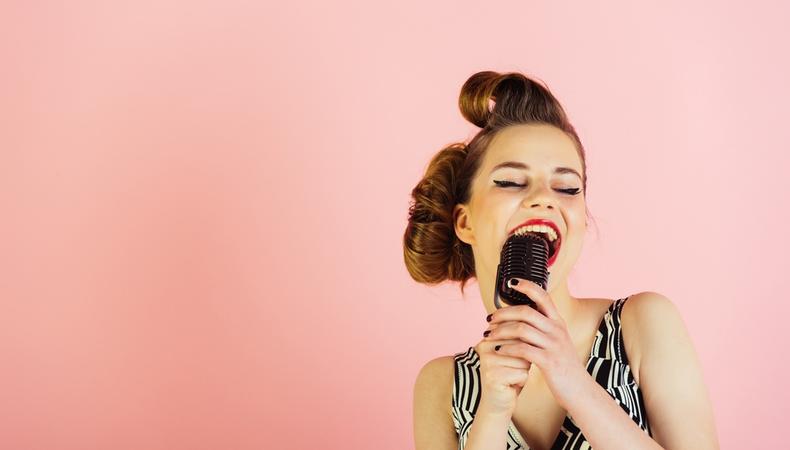 Wrap up your week with the great gigs available throughout the U.K. today! “The Sound of Julie,” a new musical theater production, is casting two male performers. Plus, a marine conservation Kickstarter is looking for two hosts, a coming-of-age LGBTQ film is casting its leads, and a comedic online video needs London-based actors to play a mom and dad.

“THE SOUND OF JULIE”
Join the cast of “The Sound of Julie,” a new musical theater production. Male performers, aged 18–45, who are strong vocalists and dancers are wanted for the production. The show will run from Oct. 1–28 with a full U.K. tour beginning March 1, 2019. Pay is Equity minimum or above. Apply here!

MARINE CONSERVATION VIDEO HOST
Two actors are wanted to present a video as part of a Kickstarter campaign for a marine conservation project. One male host and one female host, both aged 18–35, are wanted for the project. Both should have an authoritative but easygoing office presentation style. Filming will take place in the Greater London area, dates TBD. Pay is the national living wage. Apply here!

“ADOLESCENCE”
“Adolescence,” a short coming-of-age LGBTQ film set in the late 1950s, is now casting its lead roles. Two male actors, both aged 18–26, are wanted to play the roles of James and Simon. Some nudity is required for the role of Simon. Filming will begin at the end of September. Pay is TBD. Apply here!

COMEDIC ONLINE VIDEO
A lighthearted, comedic online video about a married couple living in a suburban house is casting its leads. Two Indian actors, one male, and one female, both aged 30–50, are wanted to play the mother and father roles. Talent must be from London. Filming will take place over one or two days during the week of Sept. 12 in London. Pay is £300 for the shoot. Apply here!