Doctor Who Series 12 Now in Production 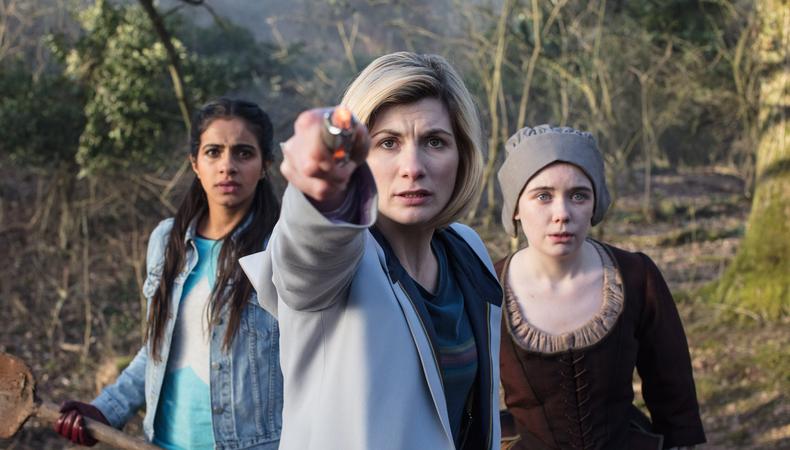 Hey, United Kingdom! Stay in the loop and be sure to check back every week for projects currently in production in the place you call home. Here’s the 411 on what’s filming big and small in your area.

“Doctor Who”
Calling all, Whovians: “Doctor Who” is back! Series 12 of the long-running sci-fi series has officially begun filming. Jodie Whittaker, who plays the Doctor, and her cast companions Bradley Walsh, Mandip Gill, and Tosin Cole posed for a group photo to celebrate the start of production late last week. Plot details of the 12th series are sparse at the moment, but the production will start filming in South Africa before returning to Cardiff and the rest of the UK, so expect the blue box to pop up back home soon. Andy Pryor has been the series casting director since it returned in 2005. While you wait for it to premiere, you can read about how he finds new talent!