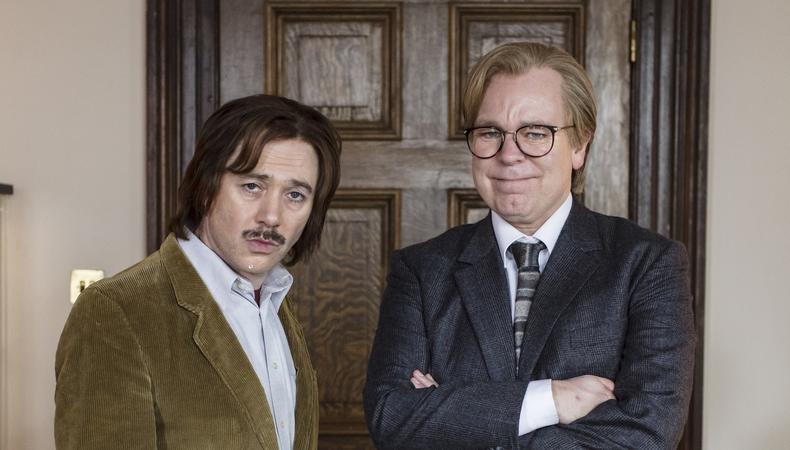 Hey, U.K. actors! Stay in the loop and be sure to check back every week for projects currently in production in the place you call home. Here’s the 411 on what’s filming big and small in your area.

“Inside No. 9”
Head back inside No. 9! The popular BBC Two dark comedy anthology show recently began filming its fifth series, as indicated by the BBC press office Twitter account, which tweeted out a picture of a clapperboard from the set shared by writer and star Reece Shearsmith. Co-starred and written by Steve Pemberton, “Inside No. 9” is told through self-contained stories that are linked only by the titular number in some way (and by the brass hare statue that is in the background of all episodes that appears in the clapperboard photo). The fifth series was announced back in February and will air sometime this year. Tracey Gillham has been the series casting director since the start, so expect her return to bring in the whole new cast of characters.