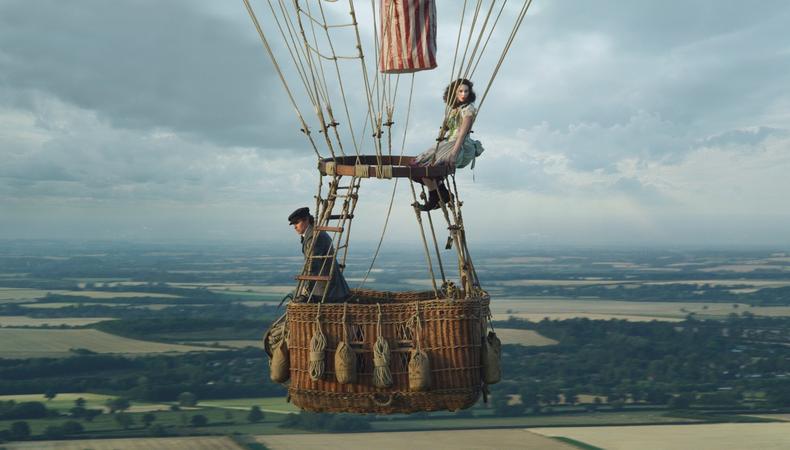 “The Aeronauts”
London is taking a step back in time this week for filming of “The Aeronauts.” Star Eddie Redmayne was spotted on set St Pancras earlier this week in full period costume, while additional photos were captured on Twitter of the set. Amazon Studios is producing the pic, which will be written by “Harry Potter and the Cursed Child” scribe Jack Thorne and directed by Tom Harper. Set in 1862, it will follow pilot Amelia Wren and scientist James Glaisher, who find themselves in an epic fight for survival while attempting to make discoveries in a hot air balloon. Redmayne will co-star in the film with Felicity Jones, who will play Wren. “The Aeronauts” is scheduled to be released on Nov. 1 by Amazon. Julie Harkin is the casting director on the film.