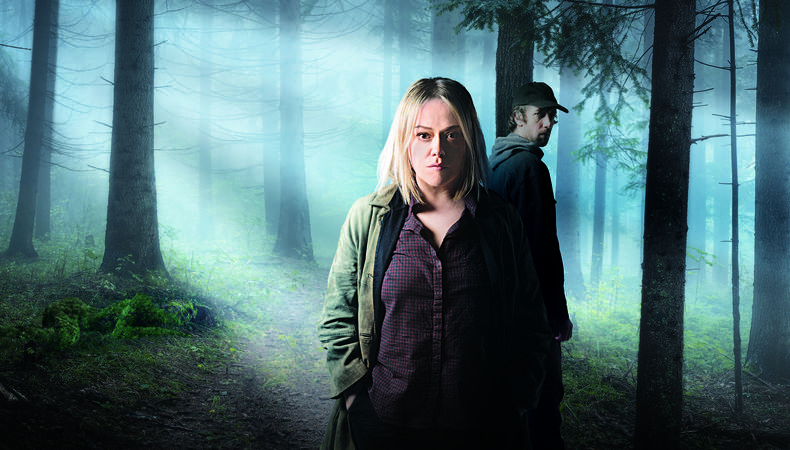 Hey, United Kingdom! Stay in the loop and be sure to check back every week for projects currently in production in the place you call home. Here’s the 411 on what’s filming big and small in your area.

“Hidden”
The BBC has confirmed that filming has begun for Series 2 of its hit Cymru Wales and S4C psychological crime drama Hidden (also known as Craith). The second series will again star Sian Reese-Williams and Sion Alun Davies as they investigate a new murder that leads them into the mountainous shadows of Blaenau Ffestiniog, where it will be filmed in addition to other north Wales locations. Louise Cross (who worked with series creators Mark Andrew and Ed Talfan on their previous series Hinterlands, as well) is the casting director.