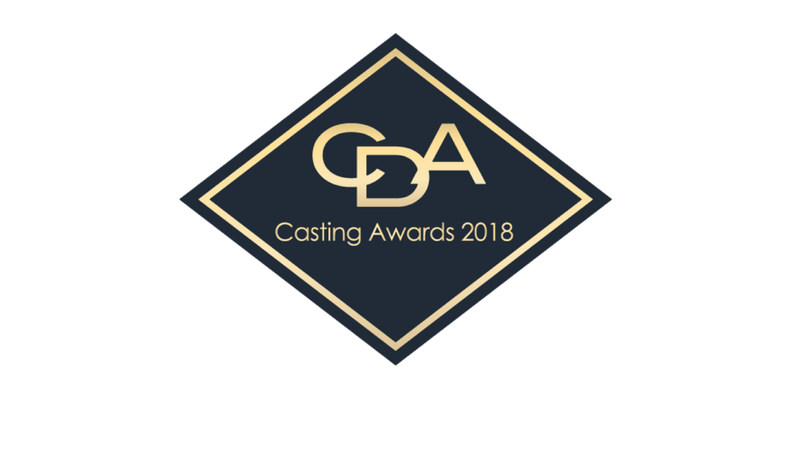 While the Casting Society of America has created a tradition of honoring its members with the annual Artios Awards since the 80s, the U.K.’s Casting Directors Association is building on their new one with the second annual ceremony this year.

The association announced its second ever batch of nominees on March 19 for the CDA Awards 2018, which will take place in London on May 3. This year’s ceremony will be hosted by comedian and writer Shappi Khorsandi. The awards cover short film, photography, commercials, and music videos and boast three nominees in each category.

The awards acknowledge the work showcased throughout the year by its membership of casting directors, and all members are eligible for nomination.

A jury of judges made up of industry experts will choose the winners to be announced at the awards ceremony in May. This year’s jury members include actor Robert Glenister, theater director Simon Evans, General Secretary of Equity Christine Payne, and more.

Founded in 2015 and based in London, the CDA is an “alliance of professional casting directors based on a set of agreed objectives and priorities.” The organization “represents the majority views and opinions of the member CDs in an official capacity.” Its membership “strives to advocate and promote casting the accurately reflects our global society.” The CDA’s mission is to “seek and uphold professionalism in the casting field, promote the role of the casting director whilst supporting its members and protecting their common interests.” You can learn more about the CDA by visiting their website. The full list of CDA Award 2018 nominees is below.

Elyse Roth
Elyse is a senior editor at Backstage, where she oversees all casting news and features content, including her weekly casting director Q&A series, In the Room. She came to New York from Ohio by way of Northwestern University, where she studied journalism, and now lives in Brooklyn. She might see and write about awards-worthy films, but Elyse still thinks “Legally Blonde” is a perfect movie and on any given night is probably taking in some kind of entertainment, whether it’s comedy, theater, ballet, or figuring out what show to binge next.
END_OF_DOCUMENT_TOKEN_TO_BE_REPLACED