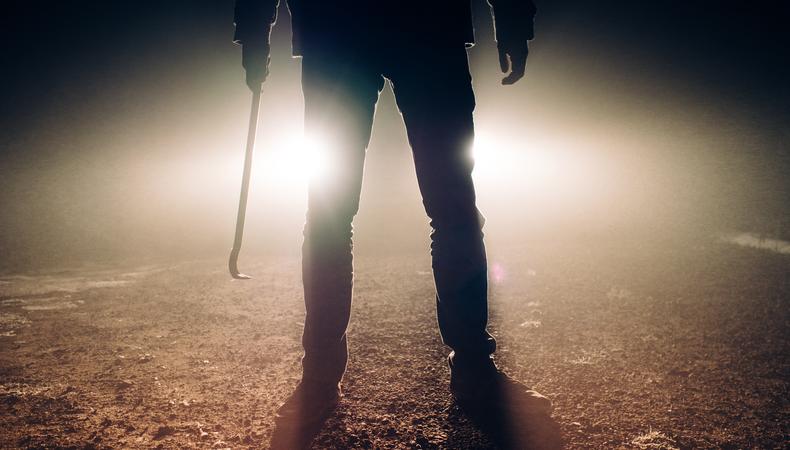 #FollowMe
Student filmmakers from the Manchester Film School are casting for short horror film #FollowMe, shooting next month. Following a disillusioned teenager who seeks out a serial killer in order to gain social media fame, the team are casting for three leading roles. Here’s the breakdown:

Mum is for a female actor of any ethnicity with a playing age of 34–61. She’s a strong and independent single mother, battling misogyny on a daily basis with a no-bullshit attitude. However, she struggles to connect with her son Gabriel.

Gabriel is for a male actor of any ethnicity with a playing age of 18–35.  Reckless, arrogant, self-righteous and angry, he idolises online influencers and is determined to become one. He struggles with depression.

Seth is for a male actor of any ethnicity with a playing age of 18–35. An asocial and highly intelligent psychopath, his sister was groomed and murdered through social media and Seth is now on a mission to destroy it.

The team are hoping to audition on 15 March with shooting to begin from 1 April. Pay is TBC and the team are looking for actors local to Manchester.

Think you’ve got what it takes? Head over to the casting notice for more information and to apply now.