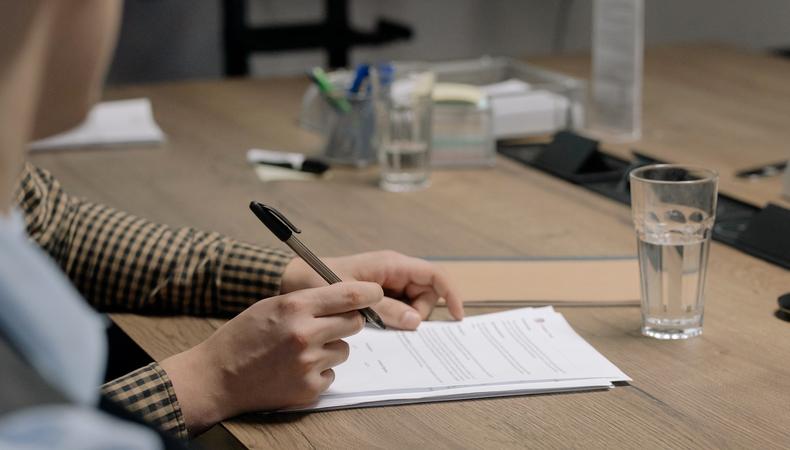 So your agent says the casting director is keen to see you for your dream role. There’s just one hitch: they want you sign an NDA (Nondisclosure agreement). You’re not a lawyer, you’re an actor; so what to do? If you’re at all concerned, the performer’s union Equity has just issued new guidelines on when you should and shouldn’t sign.

What is an NDA?

An NDA is basically a confidentiality agreement—you sign it and agree not to give away that plot twist, or details about that fabulous new superhero costume. Crucially, an NDA does not buy your silence in all scenarios, and that’s what Equity is highlighting. Aimed primarily at performers in the film, TV, and games industries, the guidance helpfully clarifies what is and what isn’t reasonable.

Why has Equity stepped in?

The union says that although the use of NDAs has become widespread, many are “inappropriate and excessive for performers, infringe UK law, and assuming UK lawyers were recently involved in their drafting/approval, could breach their professional conduct rules.” Equity wants to end the “growing use of unnecessary, bullying, and over-reaching” NDAs.

The increasing use of NDAs ties back to the protection of big-budget storylines and projects. Recently, Euphoria star Zendaya told Jimmy Fallon that all she knew when she auditioned for Spiderman: Homecoming was that she was up for the role of “girl in a movie.” She revealed, “I didn’t actually even know what kind of character I was gonna play until I got there, signed a nondisclosure, and then read the script.” 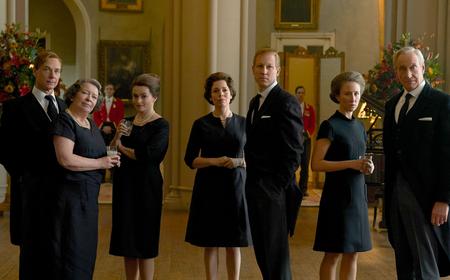 What are Equity’s guidelines surrounding NDAs?

John Barclay, Equity’s assistant general secretary for recorded media, said, “At a time when the industry must work to eradicate bullying, harassment, and inappropriate behaviour, performers are being gagged by the growing use of NDAs containing provisions that are far too over-reaching.

“One major fear for performers is that if they sign an NDA, they then cannot discuss it or what happens at work,” he continued. “But Equity’s position is clear: An NDA should never prevent a performer from disclosing information about an agreement to their professional advisors—such as their union, agent, or legal or tax advisors—medical professionals, and, indeed, law enforcement.”

What else do I need to know?

Equity’s stand against NDAs has been supported by the  Personal Managers’ Association (PMA). Bill Petrie of the PMA said in a statement, “At a time when the industry is focused on eradicating harassment and abuse, Equity’s stand against unreasonable NDAs—which serve to bully and isolate performers—is a necessary and timely stand.”

It does take a certain confidence to say no to signing an NDA when you really, really want a shot at that exciting audition. However, actors must stand up for their rights—and the first step is to know them. Read Equity’s full guidance here.